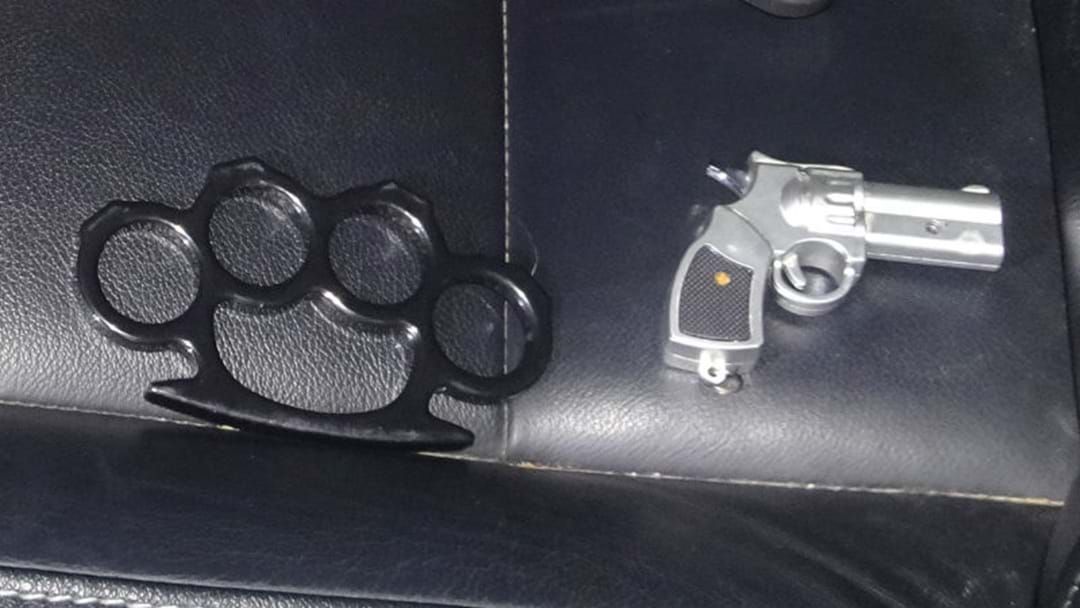 A 30-year-old Gungahlin man’s been arrested after police found drugs and weapons in Canberra’s north on Tuesday night.

Police found the person of interest out the front a Gungahlin premises, when they went to carry out a search warrant.

Officers found an ounce of cocaine in the man’s pocket, more than 350 grams of cocaine at the place, several kilos of cannabis head, weapons including knuckledusters and a taser, as well as about $6000 in cash.

A significant amount of steroids and prescription medication was also seized.

The 30-year-old was arrested and charged with offences relating to trafficable quantities of cocaine, cannabis and weapons offences.

Various officers were involved, including those from Taskforce Nemesis, the Criminal Investigations Drug Team and Crime Disruption Team.