Another week, another KENO winner in Cairns.

An after dinner surprise. 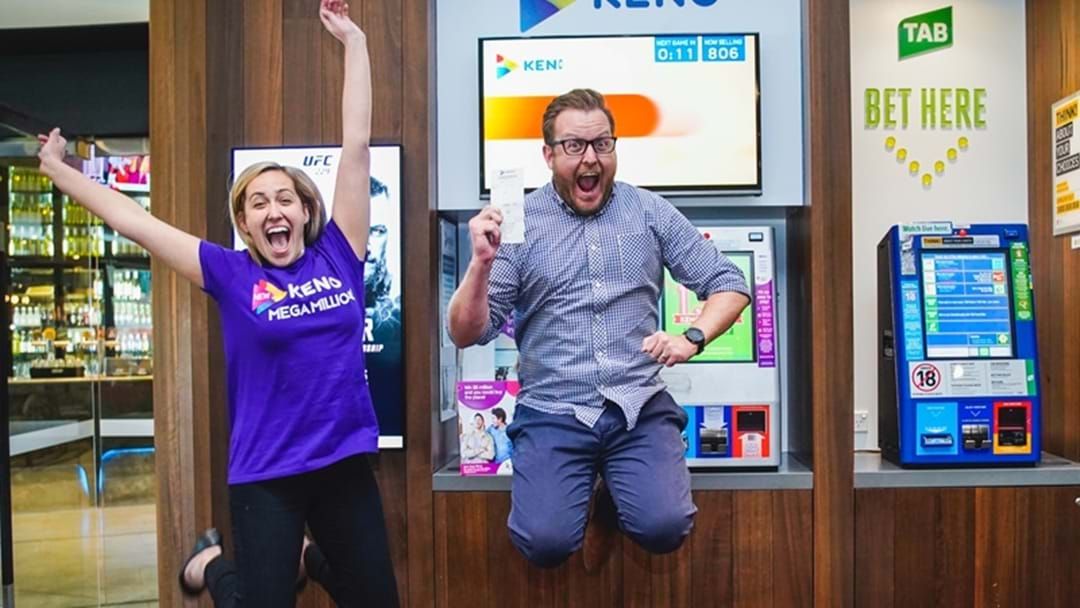 A man's had a lovely after dinner mint down at Trinity Beach Sports Club.

It's the second Keno 10 spot win to land in the Far North during the past 5 weeks.

He spoke to officials last night to confirm the win and says he almost fell over when they told him.

The man usually uses the same numbers, but last night, went rogue and it came up trumps.

He says they'll have a bit of a celebration, but it'll be work as usual today.