She's spoken to The Briefing 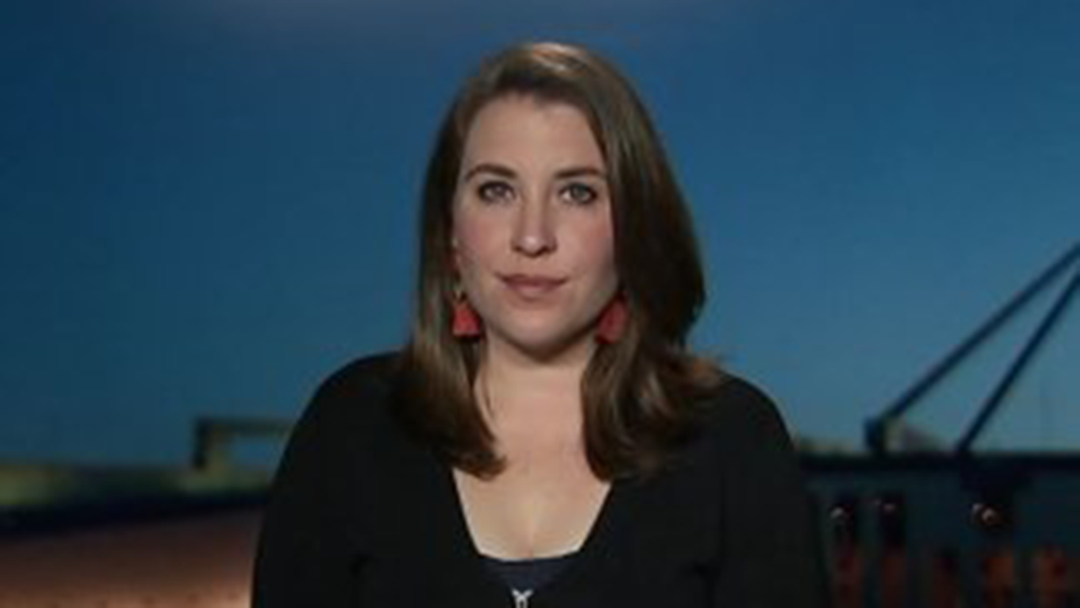 Canberra journo Annika Smethurst has spoken out about having her Canberra flat raided by the AFP and her potential prosecution.

Last June her apartment was raided by police over a story she'd written the year before. She'd revealed plans of a secret proposal to allow the government's cyberspies to eavesdrop on Australian citizens.

Last week the High Court declared the warrant used to search her home invalid but evidence seized has not been destroyed, and she could still face prosecution.

Today on The Briefing she spoke about what it was like to have her private space violated, imagining going to jail and how she lives with it every day.

The Briefing is available weekday mornings from Monday, April 20. Listen for Free - Search The Briefing Podcast wherever you get your podcasts or download the PodcastOne Australia App.