Angie Just Confirmed She Doesn't Find Her Husband On The Bachelorette 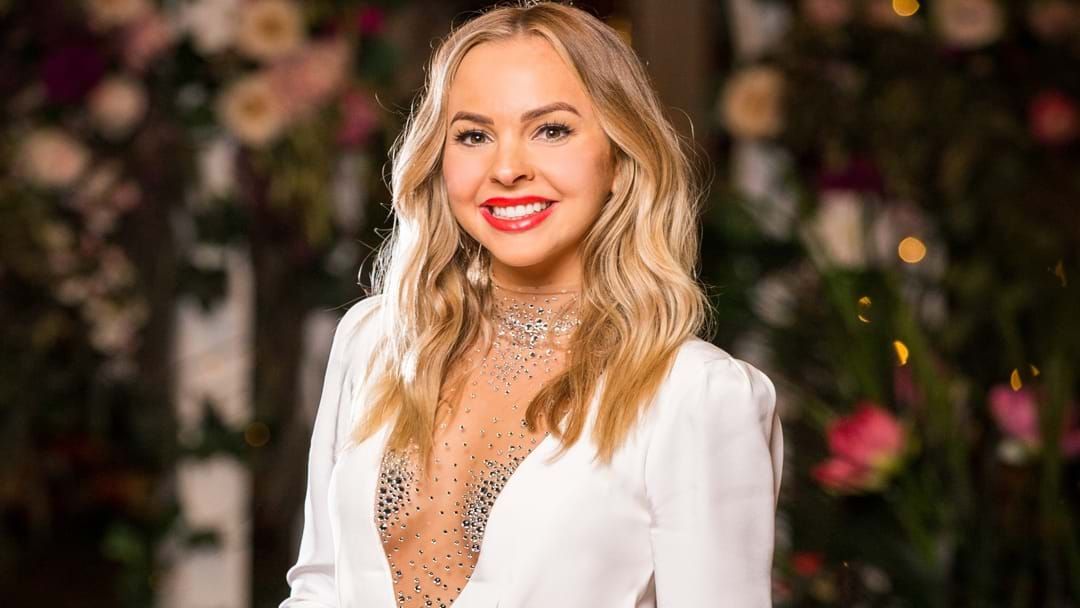 Speaking to the Hit Network this week, Bachelorette Angie Kent may have already revealed she doesn't end up choosing any of the contestants... in more ways than one!

When asked whether she found her husband on the show, she said she didn't believe in needing to find that person by 30, leading us to believe that maybe she didn't find someone with that potential on the show.

She also revealed the person she 'chose' hasn't even met her beloved dogs yet?

After an estimated 3 months or so since filming ended, we would've thought she'd had introduced her fur-babies to her new man.

Have a listen and see what you think!