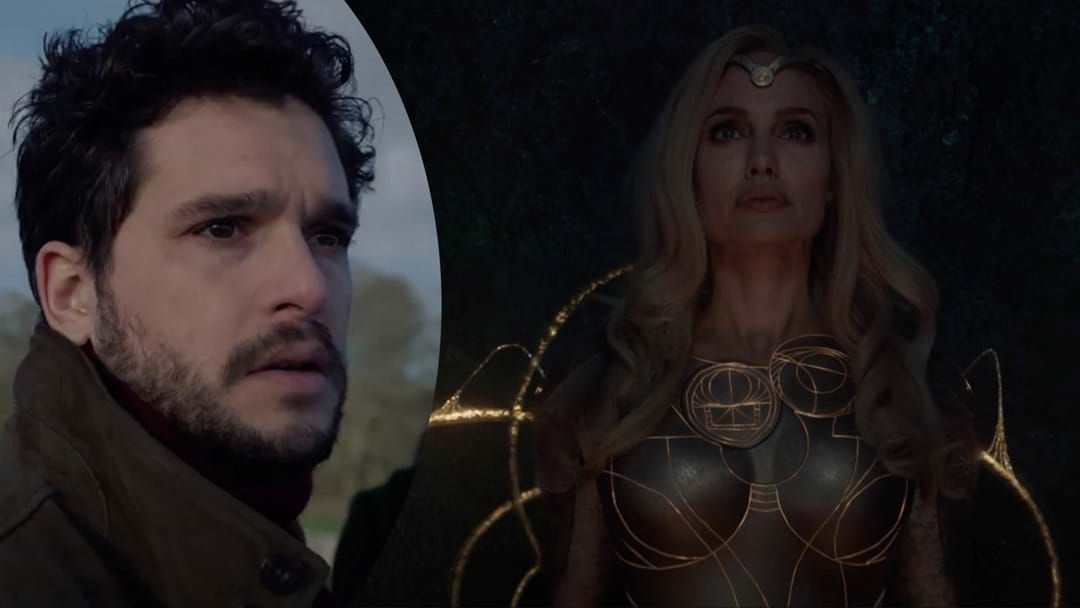 Fans have been waiting with bated breath to see their first glimpse of the new Marvel saga set to hit cinemas later this year, the Eternals.

In the new teaser trailer for the film, we see the stunning cast including Angelina Jolie, Richard Madden, Gemma Chan, Kumail Nanjiani, Kit Harrington following the epic story spanning thousands of years, features a group of immortal heroes forced out of the shadows to reunite against mankind’s oldest enemy, The Deviants...