An Ode to The Greatest Boyband on Their 10 Year Anniversary

We've got a whole lot of history 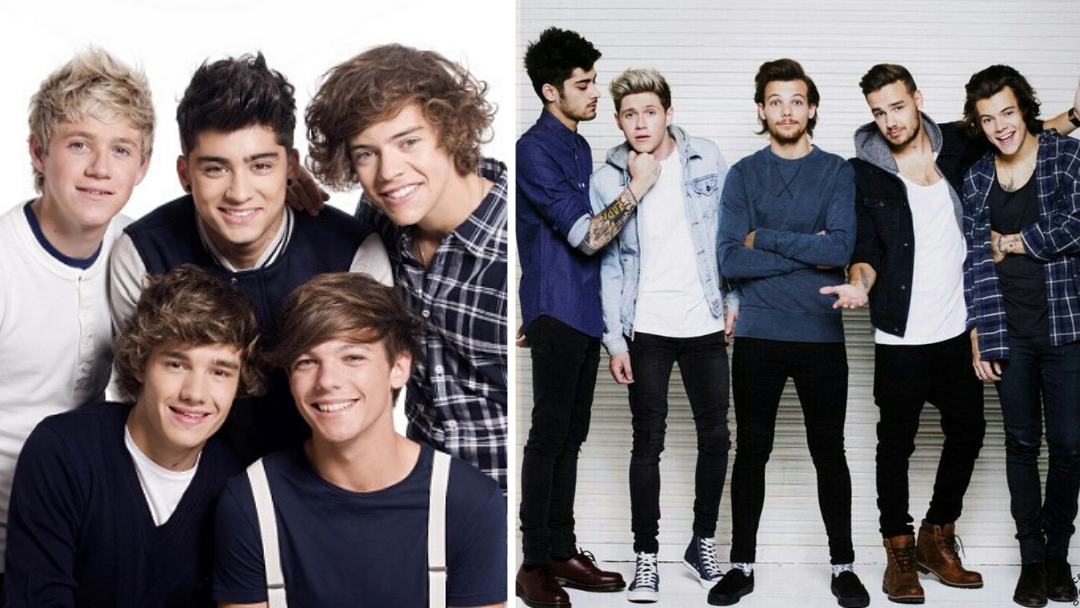 It's been 10 years since One Direction formed on the X Factor, so we're taking a look back on some of the things they've achieved in the past decade

July 23, 2010, holds a special part in our hearts. It was the day that Simon Cowell decided to give 5 boys another chance at the X Factor. He handpicked Harry Styles, Liam Payne, Louis Tomlinson, Niall Horan & Zayn Malik and they formed One Direction, history was made.

As Directioners we have been on a looong journey, watching the guys who started on the stairs in X Factor video diaries, professing their love for girls who eat carrots, to selling out arenas and breaking some of the biggest records in the music industry.

They earned themselves a handful of Guinness World Records, for being the first group to debut at no.1 with their first four albums in the US, the first UK group to debut at No.1 in the US with a debut album, Most Followers on Twitter for a music group, Most subscribers for a band on youtube, just to name a few. Oh, and we can’t forget this tweet which also sits in the history books as the fifth most retweeted tweet of ALL TIME (sitting right behind Ellen’s selfie).

One Direction could have won every award possible, or not won any at all, and it wouldn’t have fazed us die-hard fans, it was the character and personality of every single person in that band that makes them the greatest boyband of all time (don’t @ me).

Their greatness isn’t in their biggest achievements, it’s in all the small things, like Louis finally getting a solo, Harry crying about how the public perceives him to becoming the Harry Styles we all know and love today, every single high note Zayn Malik hits (still gives me LIFE), Niall managing to smile and laugh through everything, and Liam pulling them all back into line during an interview.

Ahh, interviews. Remember them? When they were actually all in the same room together? That seems like a lifetime ago because after 2015 our world came crashing down. It was announced that Zayn Malik was leaving the group, (I stayed in bed crying that day and missed uni… that was a difficult one to explain to my Tutor), and then later that year announced that they would go on an 18-month hiatus, which is now at 55 months and counting. I AM STILL HOLDING OUT HOPE THEY ARE COMING BACK.

Until then, the best way to celebrate this sacred day is to blast some One Direction, watch some video diaries and reflect on some of the batsh*t insane things the fandom has done over the past 10 years.

We've broken down the top 10 for you: