An Ocean Vista Standoff With Police 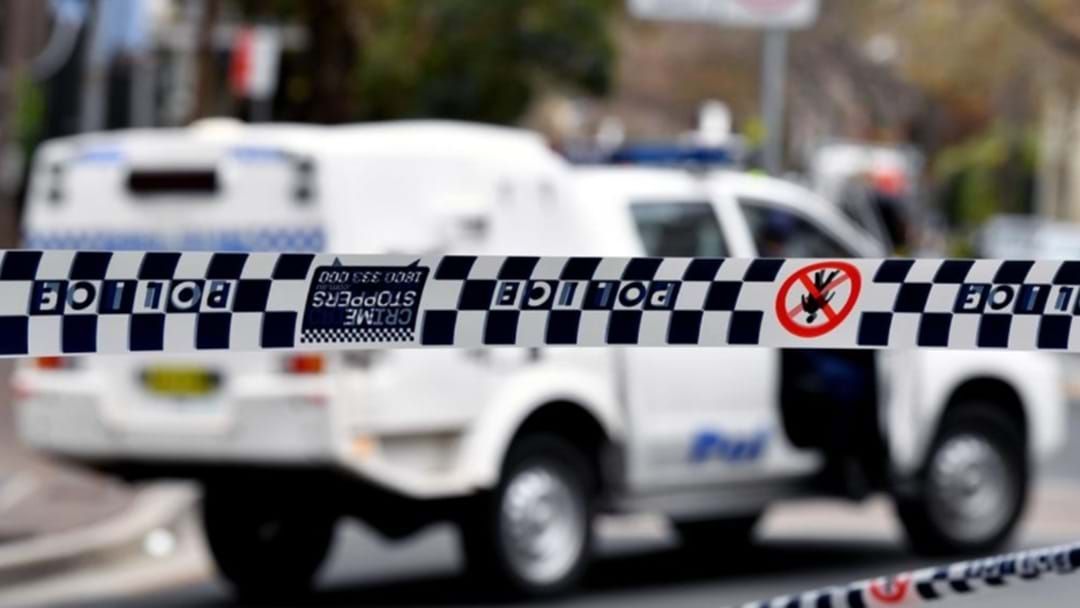 Tasmanian Police arrested a 37-year-old man after a four-hour standoff near Burnie on Wednesday night.

Police were called out to Arthur Street property in Ocean Vista following a noise complaint about midnight, where a man was allegedly seen in the possession of a gun threatening to use it.

Special Operations Group along with Police negotiated with the man for four hours, where a “tactical resolution to the incident” finally bought him down safely.

The man received minor injuries during the arrest according to police and the firearm was later determined to be a replica rifle.

“The tactical resolution was employed after the situation escalated in a very short space of time, and after peaceful negotiations were not progressing.”

“The use of specialist capabilities in support of general duties police, including Special Operations Group, negotiators and drones, were key to peacefully resolving this incident”