newsAn Auckland Salvos Has Banned PJ's From The Store!

An Auckland Salvos Has Banned PJ's From The Store! 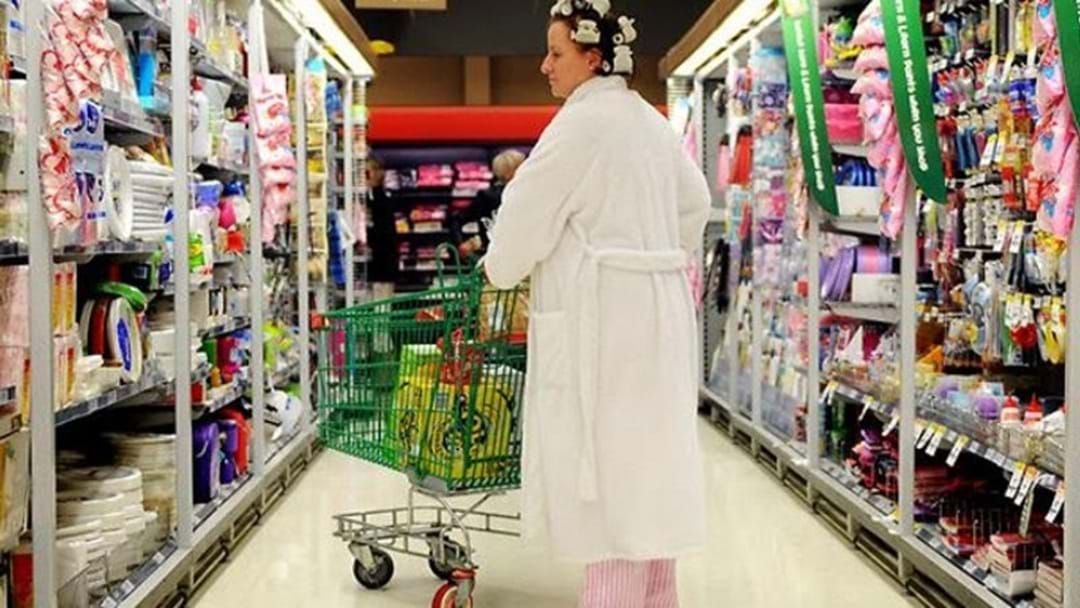 Strange topic trending in New Zealand at the moment after a South Auckland, Salvation Army store put up a sign asking patrons to refrain from wearing PJ's in the store.

The weird request has sparked controversy throughout the country with some people claiming they are "shocked" and others claiming the sign is "cheeky" and perhaps a little over the top...

Others agree with the store manager, suggesting that bars have dress codes so stores should too.

Store Manager Moana Turner believes there should be no excuse for people to visit the shops in their PJ's.

“I was brought up by my mother. She was a single parent, and there were 10 of us, and not once did we ever go out without wearing clothes and shoes."

Are you one of those people who like to rock a onsie in public? Tell us what you think in the comments!!