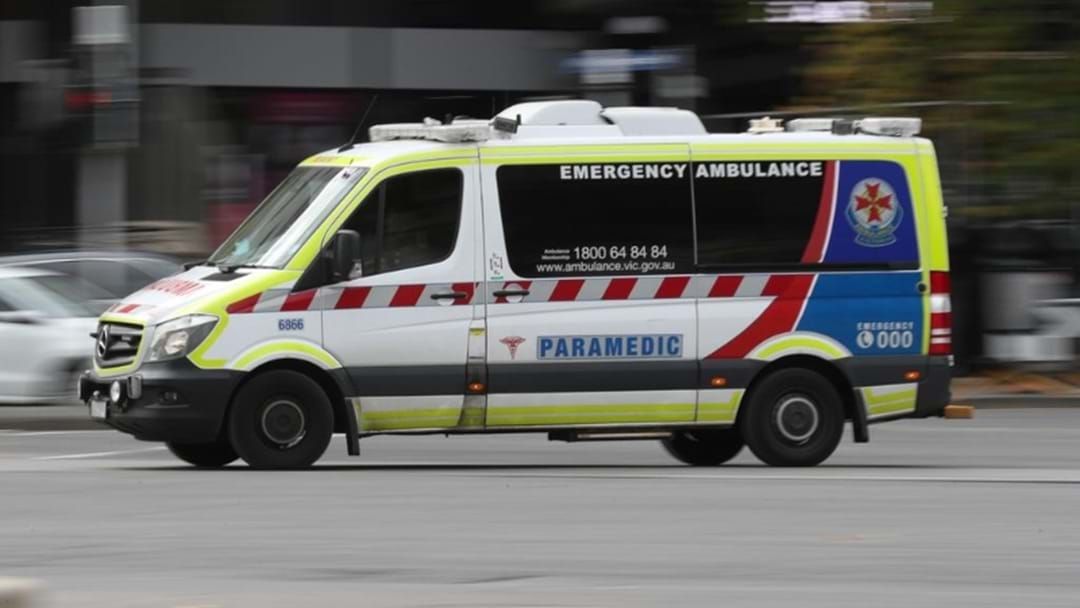 For the first time in history Victoria Ambulance will no longer have two paramedics deployed to each van, instead crews will be spilt with a single paramedic joined by a driver from the Australian Defence Force, the State Emergency Service and St Johns Ambulance Australia, or student paramedics amid Covid pressure.

Defence personnel will also establish triage tents outside Melbourne hospitals in a measured response to protect the state’s health system from being overwhelmed.

With the state recording five of its busiest days on record for Ambulance Victoria over the past fortnight, calls to triple-0 are also at a record high.

ESTA chief executive Marty Smyth said calls that do not require emergency help were placing unnecessary pressure upon the sector.

“On Wednesday we experienced unanticipated spikes in calls into ESTA and unfortunately about 38 per cent of the calls did not actually need an ambulance,” he said. “Our hardworking call-takers did their absolute best to respond to calls as quickly as possible.”

"Look there is no doubt that Ambulance Victoria is under a lot of pressure at the moment with the increasing number of Covid cases that we're seeing throughout Victoria and particularly Melbourne and its putting us under a hell of a lot of stress, but you know we are coping with added support that we're getting from other agencies"

"Essentially the paramedic in the back of the ambulance will be the ones providing the care, providing that vital support for the people who are in need," he said.

"Obviously at the moment we're getting an increased number of job numbers....We're transporting approximately 200 positive Covid patients a day and this is putting a hell of a lot of stress on not only our staff, but the staff at our health services as well"

Mr Peyton said Ambulance Victoria staff are stressed with up to 17 vans ramped due to the escalating crisis.

"It’s a very stressful time. Its constant and our paramedics are under a lot of stress, but they're doing an amazing job"

The review of the Emergency Services Telecommunications Authority [ESTA] comes amid concerns over the call system crashing, leaving triple-0 calls for help unanswered.