Back to the courtroom 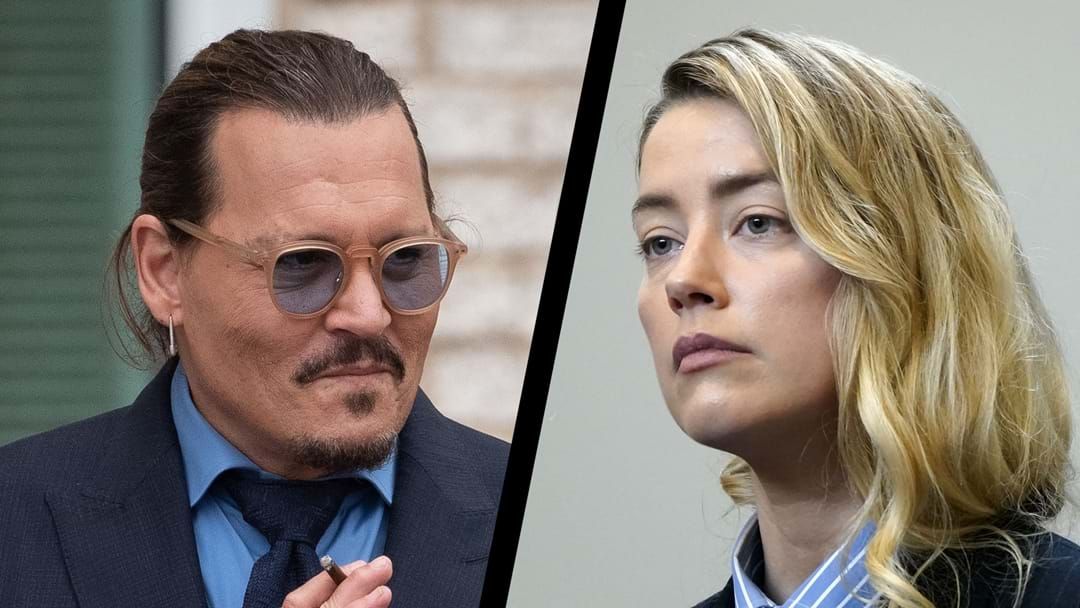 Amber Heard and Johnny Depp are headed back to the courtroom in a sequel to the defamation case after the actress filed a notice to appeal the court’s decision.

While the two-page “notice of intent to appeal” document filed in Fairfax County Circuit Court on Thursday does not reveal the basis of the appeal, it details Heard’s plan to challenge the US$10.35 million ruling.

On June 2, the jury ruled in favour of Depp in his libel lawsuit against his ex-wife who accused him of abuse.

Heard was also awarded US$2 million for winning part of her case over articles in a privately owned newspaper where Depp’s former lawyer described her domestic abuse allegation as a hoax.

As well as appealing the verdict, Heard’s legal team said they would also appeal the decisions on post-trial motions and “all additional orders and rulings by the trial court.”

A spokesperson for Heard said they believe “the court made errors that prevented a just and fair verdict consistent with the First Amendment.”

“We are therefore appealing the verdict,” the spokesperson said.

“While we realise today’s filing will ignite the Twitter bonfires, there are steps we need to take to ensure both fairness and justice.”

Meanwhile, a spokesperson for Depp responded they remained confident the outcome would stay the same.

“The jury listened to the extensive evidence presented during the six-week trial and came to a clear and unanimous verdict that the defendant herself defamed Mr Depp in multiple instances,” the spokesperson said.

“We remain confident in our case and that this verdict will stand.”

Heard’s team has until September 4 to file the appeal motion detailing their arguments.