How is this even possible??? 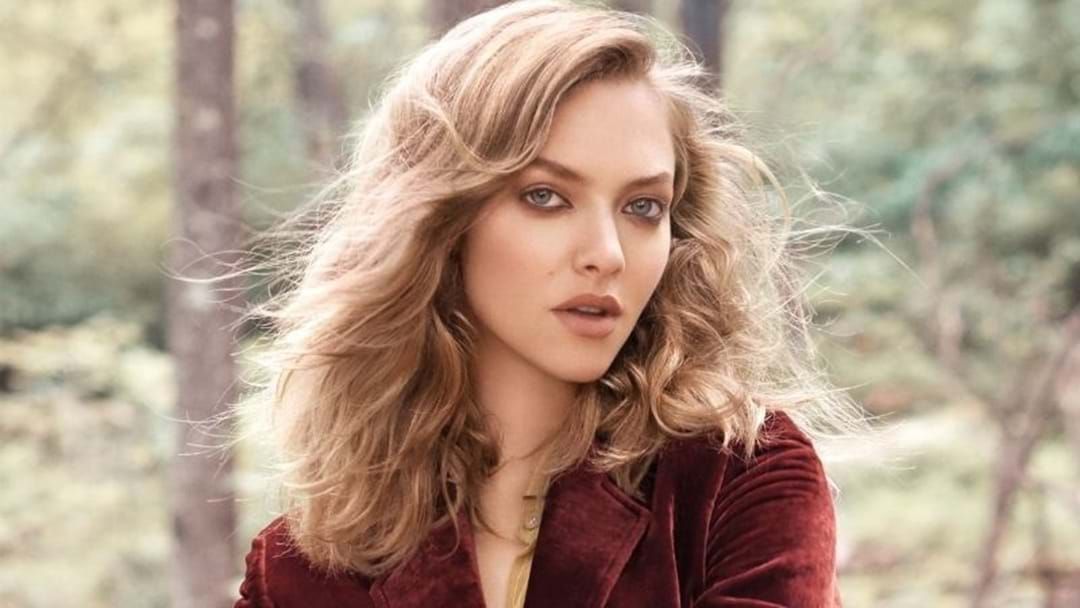 For some reason, 2021 seems to have attracted a bunch of uncanny celebrity doppelgängers and we are here for it. Through the power of TikTok, we have discovered a bunch of celebrity look alikes including a Johnny Depp, Ariana Grande and most recently Amanda Seyfried.

Rou (a.k.a @russsah) has gone viral on the social media platform after mimicking Seyfried in a bunch of different poses from different pictures and movie scenes, including Mean Girls. According to the video caption, Rou is told she looks exactly like Seyfried “every day” and posted the video in response to a follower who told her she looks “just like her”.

One fan commented "You look more like Amanda Seyfried than she does" while another commented “It's actually the same person, don't try to convince me otherwise” and they’re not wrong!

But she’s not the only uncanny doppelgänger we’ve seen this year! Recently, the internet went mad over a Jennifer Aniston look alike who took TikTok by storm with her impressive J-Aniston impression.

The TikToker know as Lisa (or @she_plusthree) has garnered a whopping 243.5k followers on TikTok with a bio that literally reads “Not Jennifer Anniston” and after you see her videos, you’ll understand why she needed to clarify this for her followers.

Lisa can be seen reenacting a hilarious seen from ‘Friends’ where Rachel tells Monica how badly she wants to quit her job.

If you think these two are scary similar, check out a few other celebrity lookalikes that will most certainly cause you to do a double take.

This TikToker is a dead ringer for singer Ariana Grande and if you were to cross her on the street, I dare say it’d be near impossible to tell her apart from the real Ariana Grande. Paige racked up a whopping 2million views on her impersonation of Ariana Grande’s ‘Victorious’ character Cat Valentine.

Ashley (or @Traumarn13) has 133.3k followers on TikTok and is best known as a spitting image of Taylor Swift. This hilarious video pretty much explains what it was like for Ashley moving to Nashville with a face almost exactly like the super famous country/pop singer.

You’d be forgiven for thinking Eric (or @the.eric.schultz) is actually The Office star John Krasinski! His ridiculously on point impression of Jim from The Office, went viral, drawing over 24k followers to his TikTok page.

While these are just some of our favourites, we’re sure there are plenty we haven’t seen. So, who have we missed?!