An “essential tool” in a pandemic 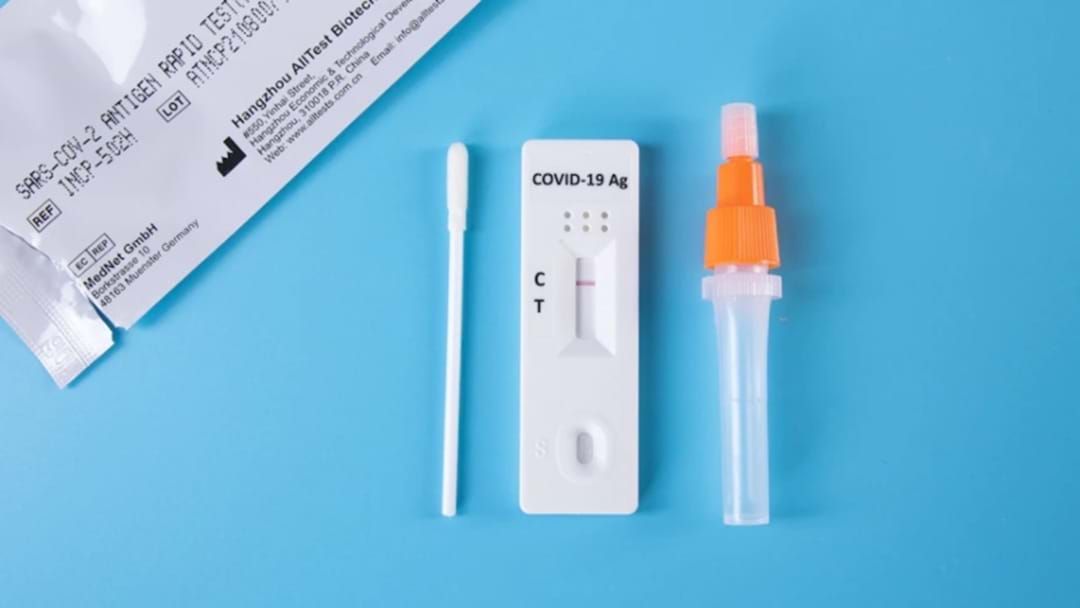 As Australia's rapid antigen test (RAT) supply crisis continues, the nation's peak medical bodies have called upon the federal government to urgently expand access to the ”essential tool" in a bid to divert the onset of exploding cases.

The Australian Medical Association (AMA) and the Public Health Association of Australia (PHAA) released a joint statement on Wednesday calling for the self-administered home-testing kits to become freely available to Australians for fighting coronavirus and not just select groups.

PHAA chief executive Adjunct Professor Terry Slevin said free market capitalism should not be the determining factor in who can and can’t get tested.

"RATs do, and must continue to play, an essential role in a pandemic that is looking increasingly out of control,"

"With the difficulty of getting a PCR test, many people just want to be confident they don’t have the virus before they interact with others."

"We cannot diminish the incredible work of our public health and healthcare workers across the continent by letting market forces decide who can afford to get and use RATs during this health emergency."

"Equity matters – as it does for every aspect of public health. The people most at risk from the pandemic are often least able to afford RATs, if they can find any."

"Given the soaring case numbers which most likely represent just a fraction of actual infection rates, and the stretched capacity for PCR tests, we are running out of time to get widespread use of RATs in the community underway and support people to do the right thing."

"There’s no time for piecemeal measures, like targeted subsidies which might be difficult to implement. We need to harness the goodwill in the community to use RAT kits and free access for everybody"

“We’ve now begun to heavily rely on antigen testing which I think makes sense when we have such big numbers, and the shortage of antigen tests is a real problem at the moment, and I think also access to those tests really has to be free,” she told ABC TV’s 7.30 program on Tuesday.

“So, if we’re going to rely on antigen testing, and I think we can do some really innovative things with antigen tests and it may even give us additional freedoms in certain situations, they really have to be widely accessible and free.”

The move would reflect what is already going on in the United Kingdom, the United States, Singapore, Malaysia, France, Portugal, Canada and Germany, who are all offering people access to free self-administered rapid antigen tests.

It comes as the first national cabinet for 2022 will meet on Wednesday to discuss community concerns around access to the rapid testing kits, which have been difficult to source and have escalated in price amid price-gauging.