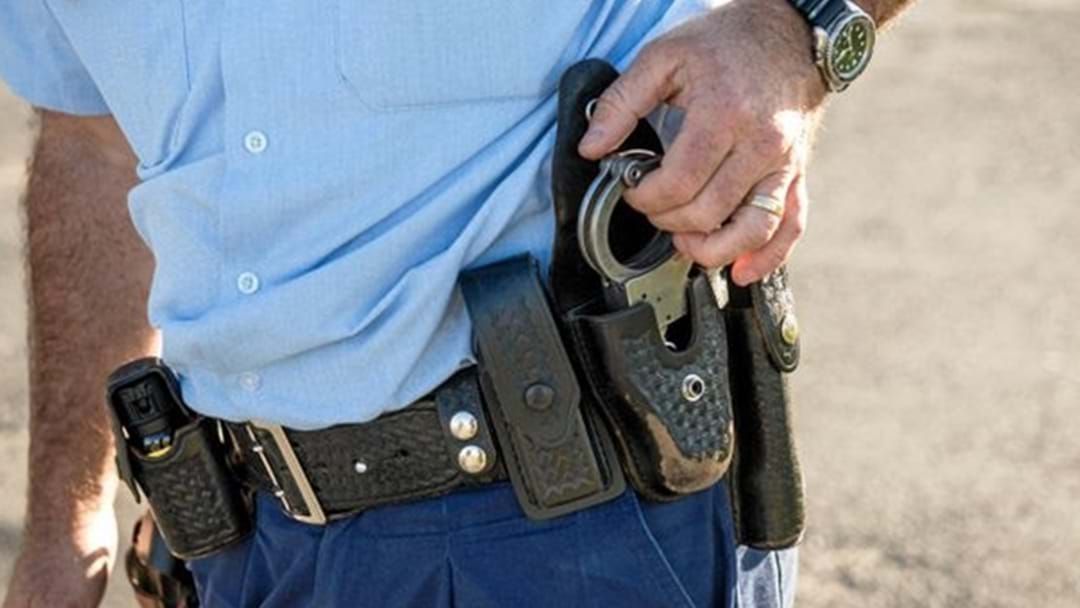 A man has faced court charged over the alleged supply of prohibited drugs on the state’s Mid North Coast.

Following an investigation in the Kempsey area, officers from the local Police District executed a search warrant at a home on Cochrane Street, West Kempsey on Thursday July 25.

Officers spoke to the occupants before allegedly locating and seizing heroin, cannabis, cash, and a large amount of property believed to be stolen.

A 23-year-old man was arrested at the home and taken to Kempsey Police Station.

The man appeared at Kempsey Local Court and was refused bail to re-appear at the same court on Wednesday 21 August 2019.

Investigations continue, and further charges are expected as a result of the property seized.