'I wondered whether I was dragged along' 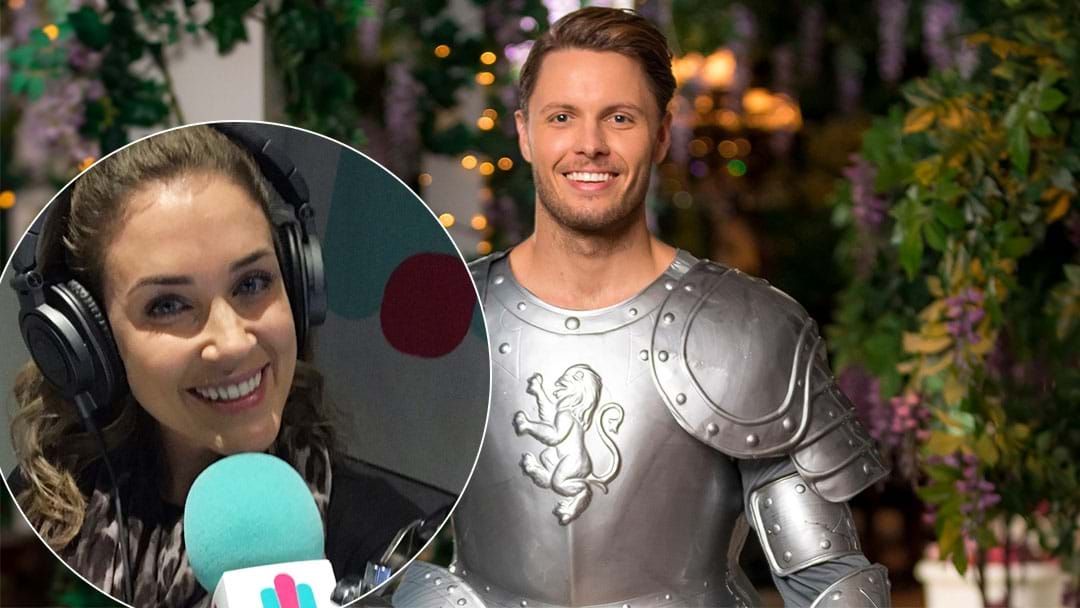 On the Bachelor/ette series, only two people leave the show with a happy ending*, but for the many contestants, the show leaves them heartbroken.

Two people that know either side of the experience is the Bachelorette’s Georgie Love and Ali Oetjen’s runner-up Todd King.

Appearing on the Hit Network’s Heidi, Xavier & Ryan this morning, we invited listeners to call up with any questions they had for Georgia, when her very own 5th placed contestant Cam Cranley rang through, before Todd King called in looking for genuine clarity surrounding the show’s validity.

“Having not heard from Ali since that day, you question yourself, and I kind of wondered whether I was just dragged along towards the end,” Todd began.

“My question for you is, were you ever asked to bring anyone along for the ride?”

*Besides Honey Badger’s season, of course.