In a new interview 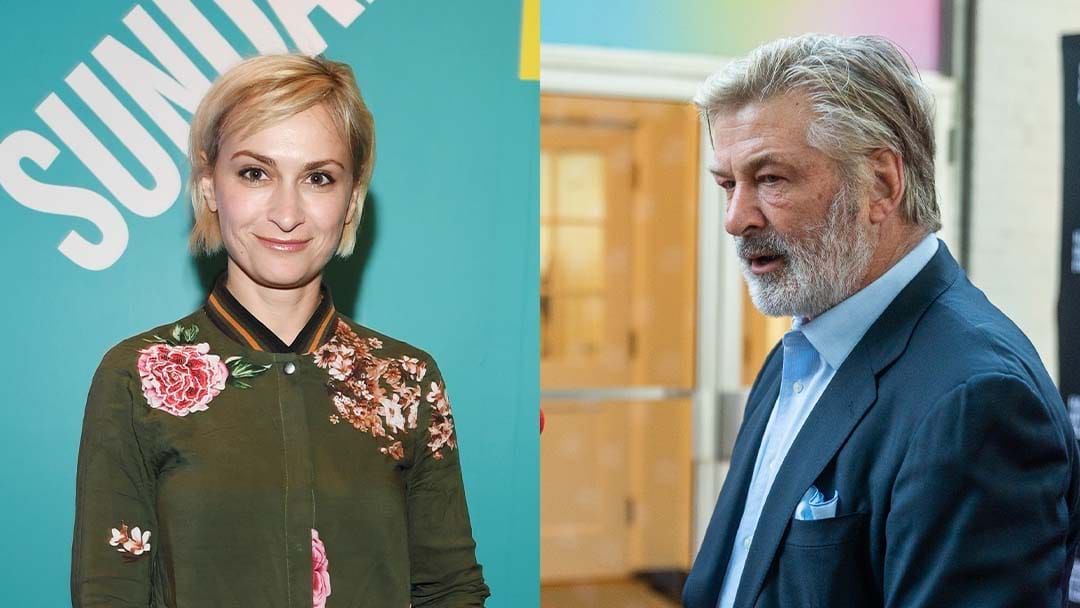 Alec Baldwin has said he "didn't pull the trigger" that killed cinematographer Halyna Hutchins on the set of his new movie, Rust, back in October 2021.

Baldwin sat down with ABC News' George Stephanopoulos in his first interview since the accident, which will air in the US tonight.

In a preview for the interview, Alec is seen saying, "the trigger wasn't pulled. I didn't pull the trigger."

He continued, "I would never point a gun at anyone and pull the trigger at them, never."

Baldwin later added a bullet wasn't supposed to be on the property and he had "no idea what happened."

Investigations are undergoing on whether or not a live round was mixed up from a previous movie set.

There are now two lawsuits against producers (including Baldwin) citing unsafe working conditions on the set.

The independent feature film Rust was being filmed at the Bonanza Creek Ranch in Santa Fe when the incident occurred.