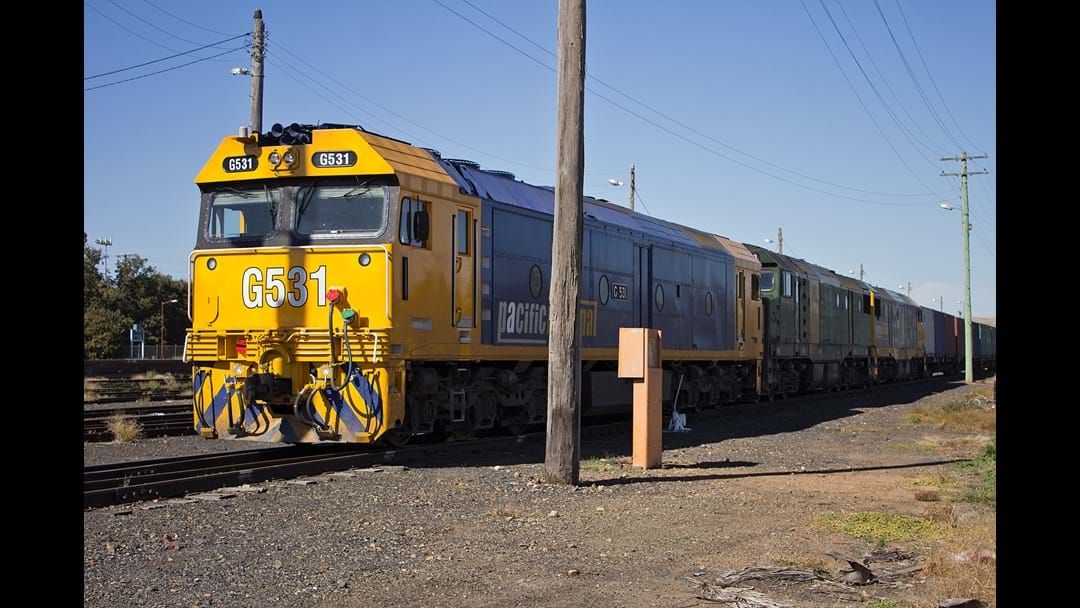 400 delegates arrived in Albury on Wednesday taking part in the Inland Rail Conference to discuss the proposed Melbourne to Brisbane freight rail line.

The event, run by the Australasian Railway Association and the Australian Logistics Council, features high-profile panellists drawn from some of Australia’s leading corporate, government, research and industry organisations.

The panel talked through the logistics and feasibility of the Inland Rail Project, which has been cited as a ‘once in a generation’ infrastructure project.  The 1700km length of railway will run through regional Victoria, New South Wales and Queensland.

The line is set to increase freight efficiency by creating a by-pass around Sydney’s metropolitan area, which is unavoidable on the current Melbourne to Brisbane rail route. It will also prepare the network for the estimated 165% increase in demand for freight between the two cities by 2050.

The project comes at the cost of $10 billion and will see 16,000 jobs created over the duration of its estimated four-year construction.