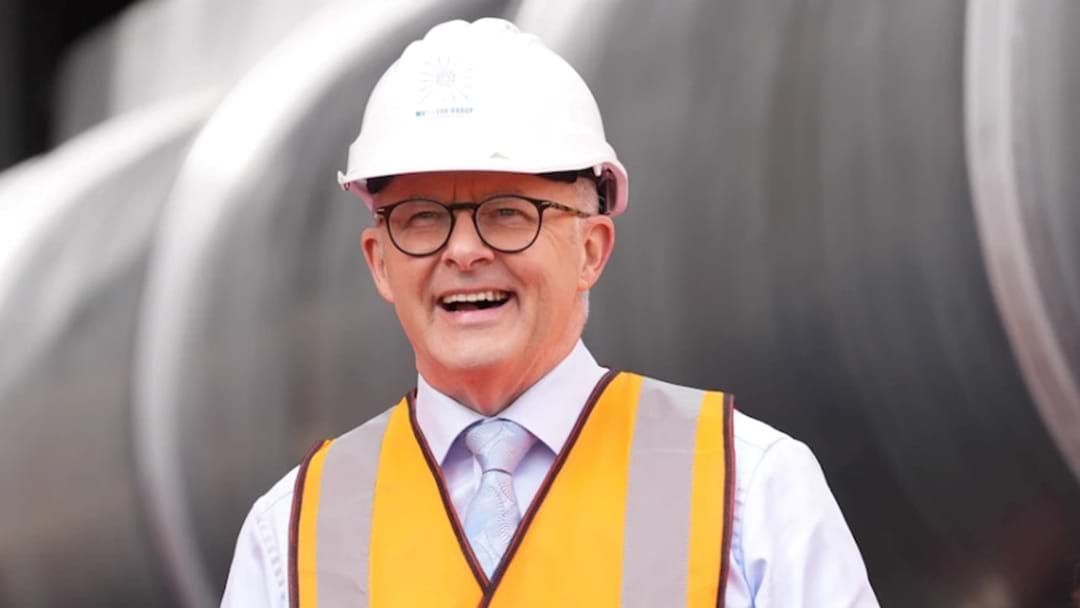 Labor leader Anthony Albanese came out of COVID isolation on Friday, launching back into the campaign trail after being stuck at home.

Albanese revealed he'll aim to fly west and continue his party's election race, although the doctor has ordered him to 'take it slow'.

"My doctor tells me I have to take things easy, particularly in the first few days to not do the 16- and 20-hour days that I was doing. But it will be good to be out and about," he said.

"And the first thing I'm doing is heading to Western Australia where we have our campaign launch this Sunday."

The opposition have had Penny Wong, Jim Chalmers and Jason Clare pose as interim leaders during the seven-days without Albanese - with a raging cost-of-living debate at the forefront.

Labor is continuing to use the cost-of-living and rising childcare fees as the pillar for its election pitch, attacking Morrison's government with new data.

On Thursday, the opposition is using new data that shows a rise of 4.2% in the past 12 months up to March.

While the surging inflation has created ample back-and-forth, a rise of 5.1% - which is a 20-year high - comes before an apparent interest hike for homeowners.

Experts believe the Reserve Bank will raise interest rates on Tuesday for the first time in over a decade, placing further pressures on property holders.