Thyroid Scare Spotted On BOTH Carrie & Tommy While Live On TV

Thyroid Scare Spotted On BOTH Carrie & Tommy While Live On TV

They're both getting checked! 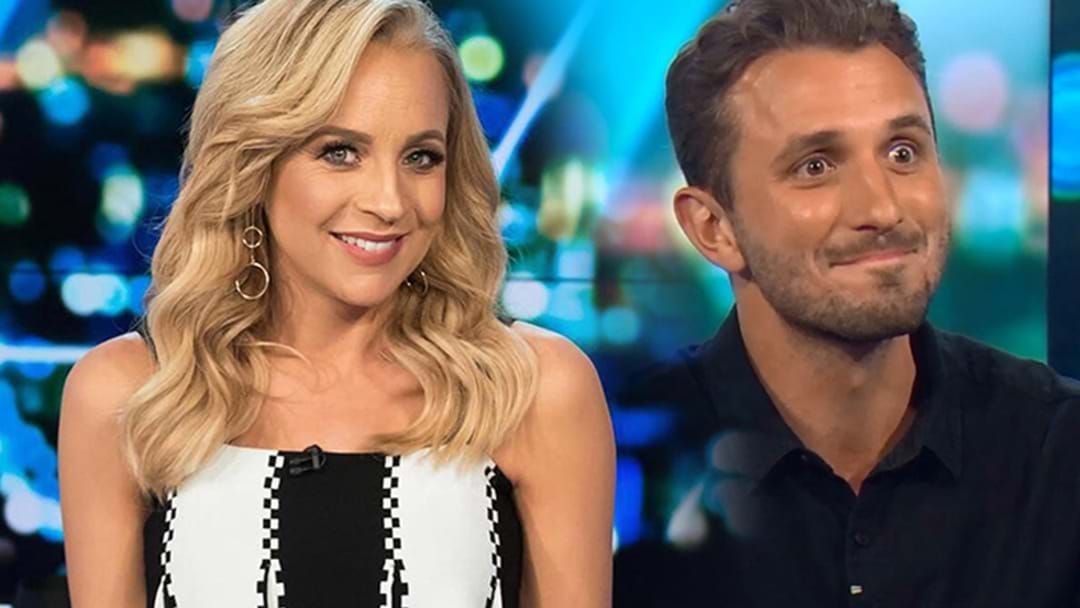 An alarming thyroid scare happened to both Carrie Bickmore and Tommy Little on two seperate occasions live on television.

After her first appearance back on The Project, Carrie received a message from someone who had seen her on television. They had noticed something that didn't look quite right on her neck.

Weeks later, the EXACT same thing happened to Tommy. He appeared live on The Project and received a message shortly after about his neck too.

Listen to how it all went down now:

Crazy, right!? Definitely makes us all want to get our thyroid checked!

Hear the chat with Dr. Meei Yeung, who analysed the photo of Tommy's neck and cleared up Carrie's concerns.

Can you spot what they're talking about in any of the recent photos of Carrie & Tommy in Italy??

If you've been concerned about your own thyroid issues, get checked today!