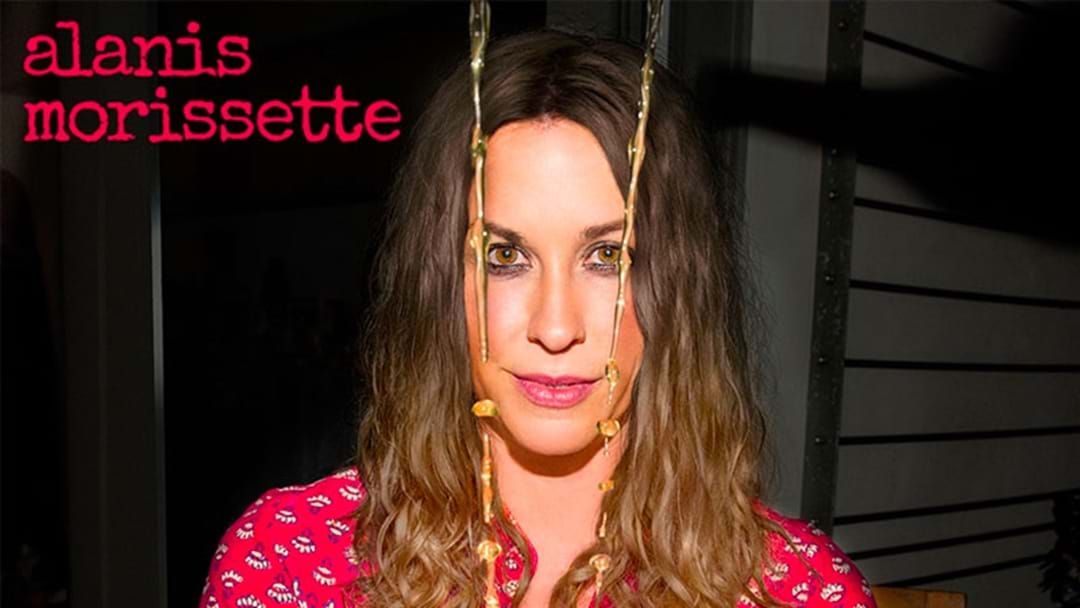 Our angst queen, Alanis Morissette, has this morning announced Sydney and Melbourne shows as part of her 2020 World Tour!

My Live Nation and My Ticketek members can secure tickets during the pre-sale beginning at 2pm on Wednesday, February 5 and concluding at 9am on Friday, February 7.

To make things even sweeter, Alanis will be joined by a special guest, Australia’s Julia Stone, plus, $1 from every ticket sold will go to the Australian Red Cross via Live Nation’s Bushfire Relief initiative! ⁠

Earlier this month, Alanis was announced as a headliner for Byron Bay’s Bluesfest, celebrating 25 years of her mega-successful album Jagged Little Pill.

We oughta jump on tickets for this one!