Aim to not disrupt flights 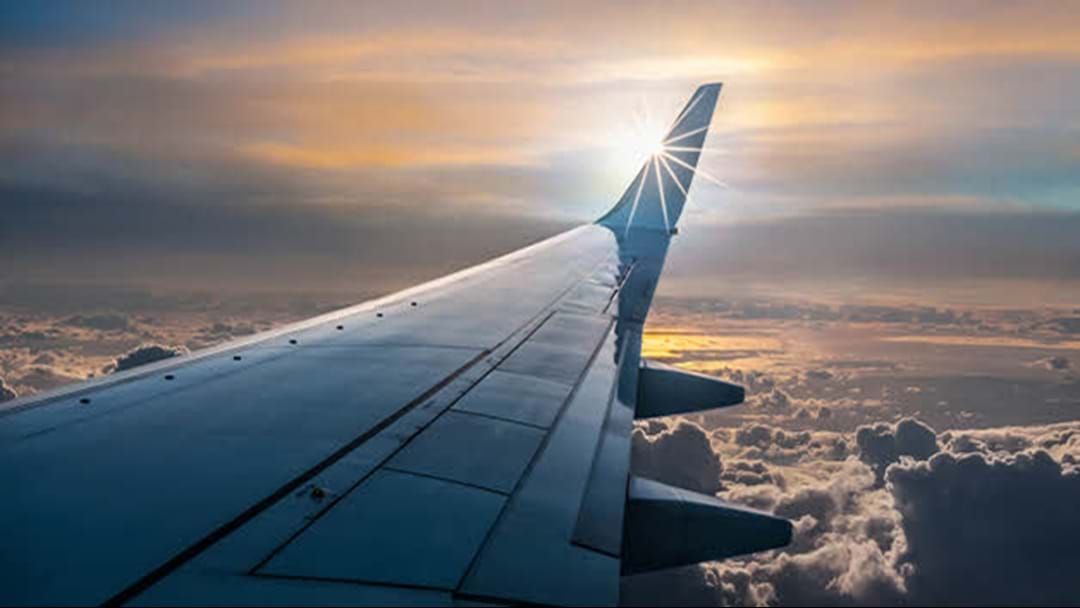 Airport workers across five Australian cities are set to rally on Wednesday for better pay and working conditions, but say they're not aiming to disrupt flights.

The protests at airports in Sydney, Melbourne, Perth, Adelaide and on the Gold Coast are aimed at securing better pay rates and more guaranteed hours, the Transport Workers' Union says.

Up to 200 employees are expected to rally across the five cities, with protests at Perth, Coolangatta and Adelaide beginning at 11am, Sydney at 12.15pm and Melbourne at 1pm.

The union has stressed it's not about disrupting flights.

"We're not intending to cause disruption and our protesters won't be walking off the job, there won't be any strikes," union spokeswoman Judith Crosbie told AAP.

The protests are part of a bigger union campaign for better conditions in more than 200 pay deals in the road and air transport sectors, which are due to run out next June.