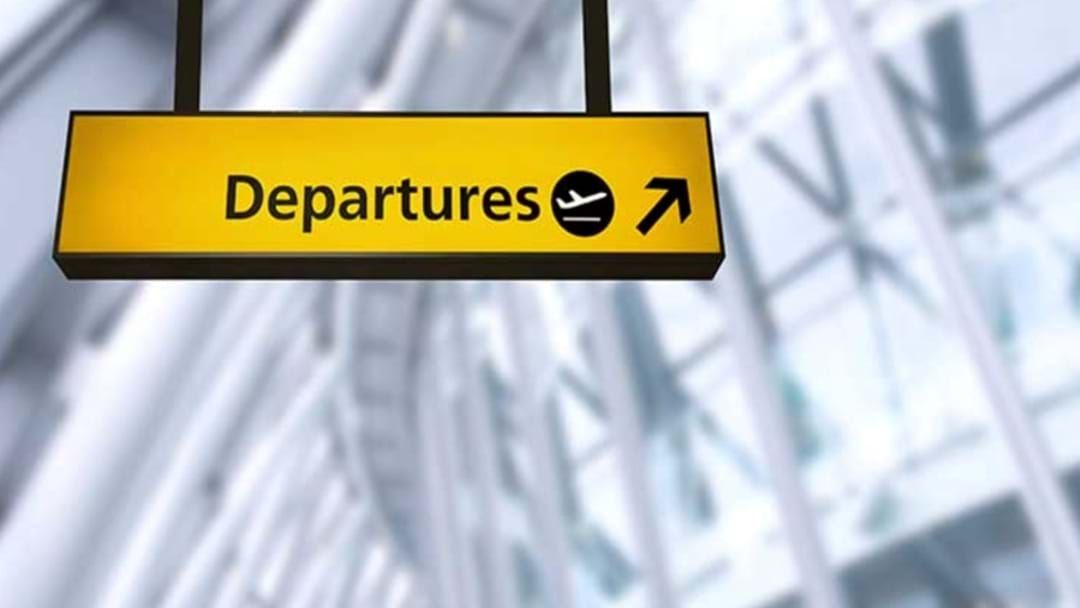 Lengthy queues due to high demand, furloughed staff due to Covid close contact rules, and what some are calling unprepared travellers, has seen Sydney and Melbourne face their fifth-consecutive day of airport chaos.

In a desperate bid to address staffing shortages contributing to lengthy airport delays, Victorian authorities will work with airlines to clarify Covid close contact rules in the travel sector.

It comes as the NSW government extended close Covid contact exemptions to include aviation workers to relieve pressure on Sydney Airport over the Easter holidays.

“Critical air transportation workers” identified as household contacts are now able to return to work if they are asymptomatic.

“The self-isolation exemption applies to people providing air transport services whose absence would pose a high risk of disruption as determined by their employer, such as pilots, baggage handlers flight attendants, security staff,” NSW Health said.

"We've got staff from all over the airport triaging and putting out the issues as they arise, but the reality is we're going to be dealing with this for a little bit longer.”

"The unfortunate reality is we are going to see queues over the rest of the school holidays," he told Today.

Queensland is also bracing for a surge of travellers, with the Sunshine State a popular destination for holidaymakers.

Booking on the Sunny Coast and Noosa are already heading toward maximum capacity, while similar scenes are presenting at Brisbane and on the Gold Coast.

Qantas boss Alan Joyce has targeted some of the blame on passengers not being 'match-fit' along with workforce absentees due to Covid health regulations.

“At the moment the sick leave, the absenteeism is twice the level of the reserves,” he told the Today show on Monday.

“You have 15 percent of cabin crew typically on reserve on backup on standby, where you get up to 30 percent of people not turning up because of Covid or close contacts.”

“Managing that, we ask people to give us patience. We again apologise for it,” Mr Joyce said.