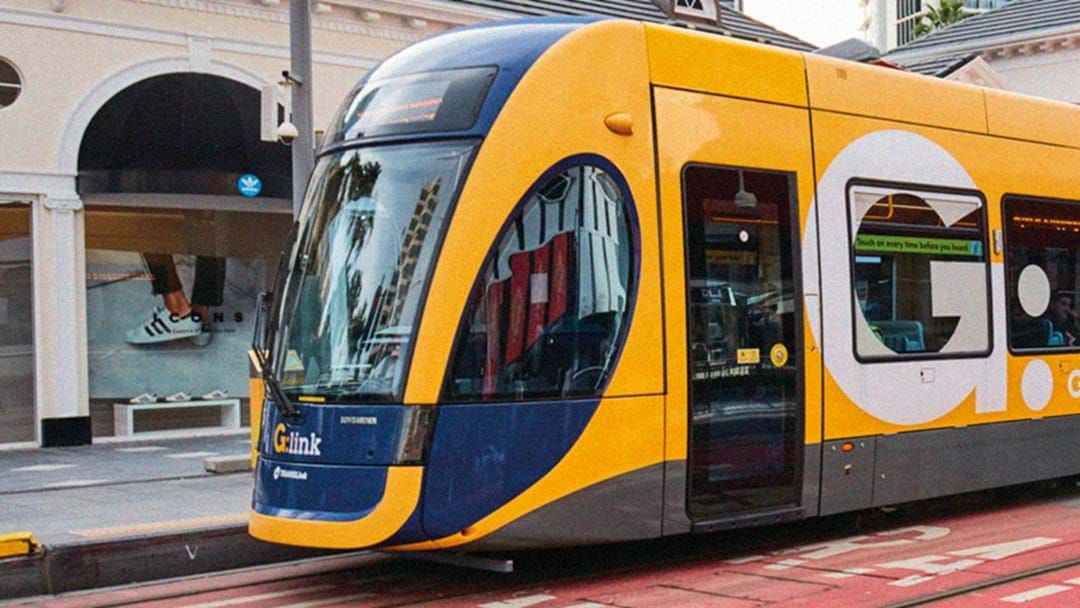 Construction of the Broadbeach to Burleigh Heads light rail extension was a step closer after a contractual agreement was reached on Tuesday.

The agreement, between G:link and John Holland, would see the start of detailed construction planning, underground services, and the preparation of the 6.7-kilometre light rail corridor.

Set to cost $1 billion, the proposal left residents and business-owners worried about the implications the construction would have on their livelihoods.

Mark Craig Bailey, the Gold Coast’s Transport Minister, urged residents to support local businesses for the duration of the build.

A new round of community consultation was slated to start on July 12th, with discussions set to focus on a proposed 13-kilometre, Stage 4 extension of the light rail between Burleigh Heads and Coolangatta, via the Gold Coast Airport.