don't miss all the action! 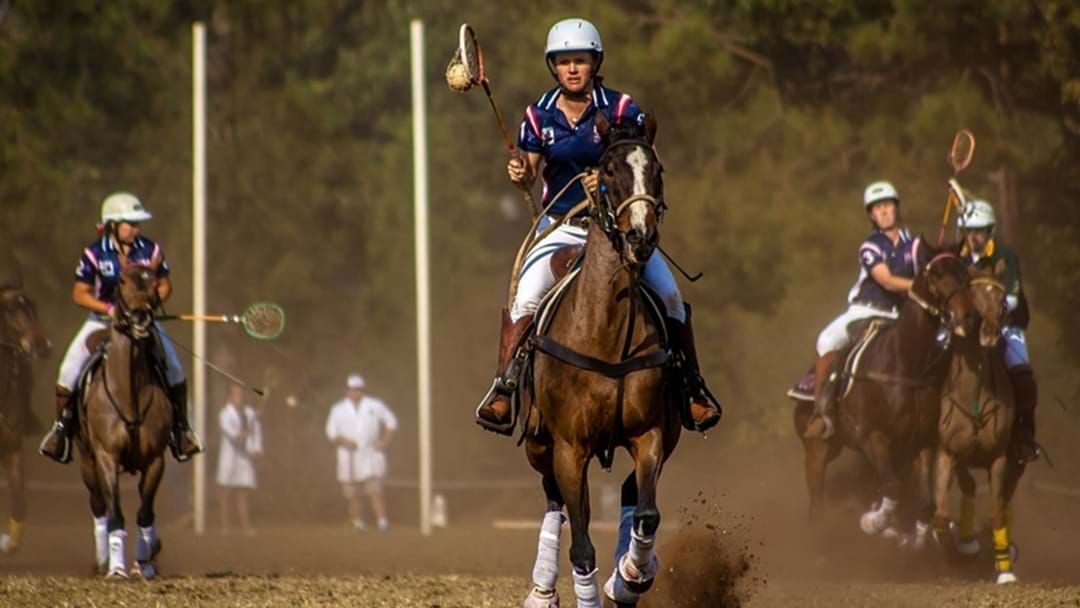 Excitement is building in Warwick as the more than 60 of the world’s best polocrosse players, 2,000 international visitors and 60,000 spectators prepare to converge on the town for the 2019 Adina Polocrosse World Cup.

Reigning World Champions, South Africa, will be defending its title, while the Australian team, which is currently ranked third in the world, will attempt to regain the cup on home soil, lost the title to South Africa in 2011.

Key highlights of the event include:

Zambia knocked Australia out of the 2015 World Cup in South Africa, so competition will be fierce as the players take to the field to see who will be victorious in 2019.

Experience the atmosphere of watching this great sport under lights at one of the night matches.

Two matches will be held each night on these days – one at 6pm and one at 7.30pm.

Come and see who will take home the cup and hold the title of World Champions for the next four years.

For more info on this fantastic sporting event that takes over Warwick head HERE.