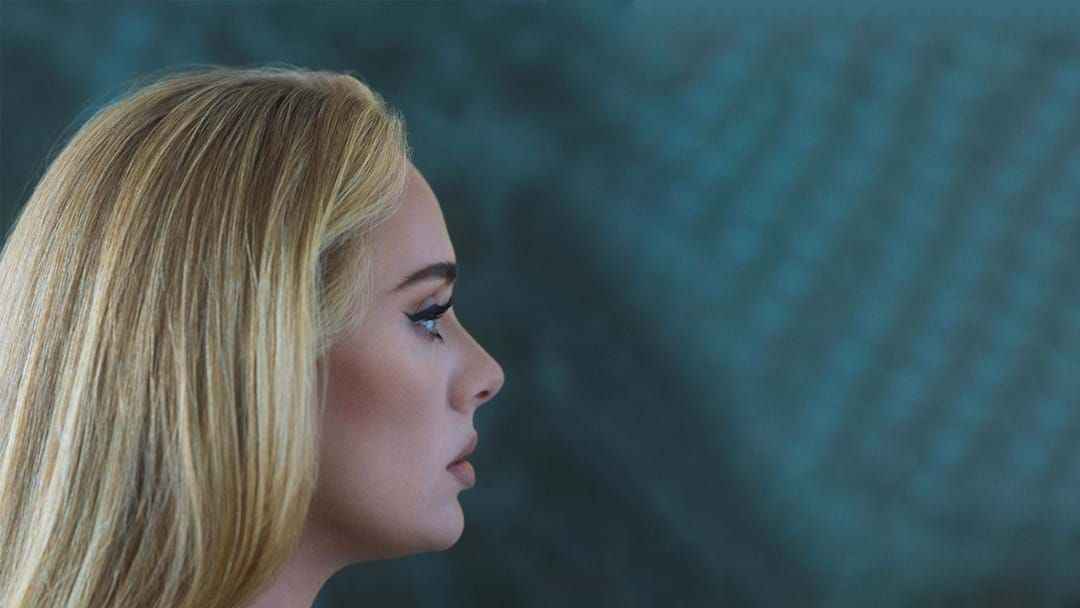 Fans were over the moon as Adele confirmed she was returning with new music and we all assumed that this album was going to be heart-wrenching as have her others been over the years.

But did we really know the heartbreak the singer has been through since turning 30?

She took to social media to explain the emotional reason behind her album and we don't know if we were ready for this...

The singer describes the songs as her friend that saw her through the last couple of years and that she is now ready to put this album out.