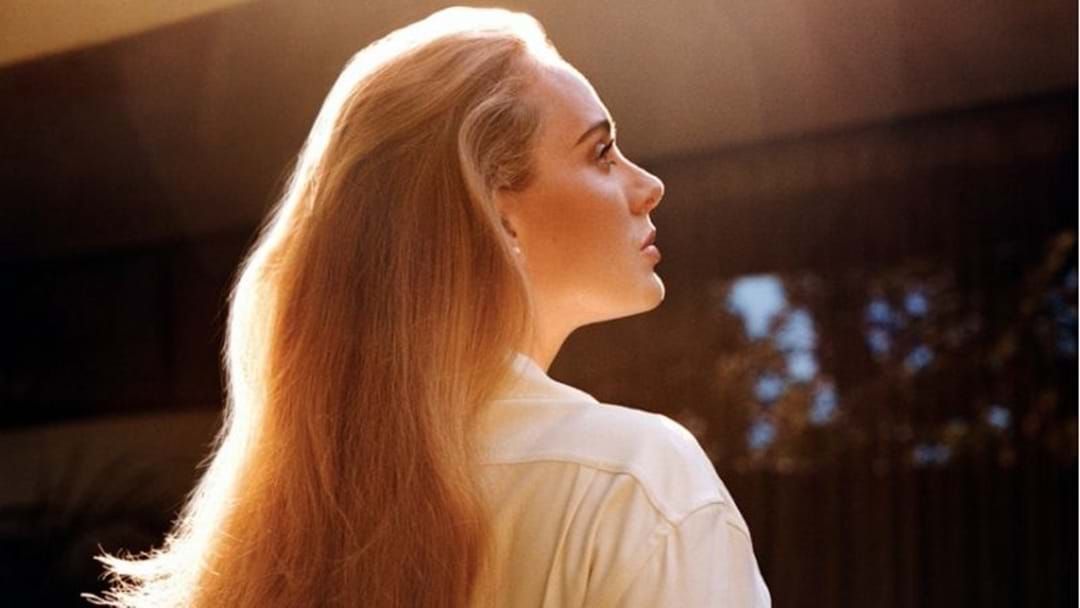 If you haven’t already read Adele’s interview with Vogue magazine, it is totally worth checking out because she dives deeper into her private life than we’ve ever seen before.

In the lead up to her return to the big wide world of music, Adele sat down with Vogue to talk about EVERYTHING and when we say everything, we mean her new music, her family, her anxiety and her weight loss.

The interview is of course amazing but the pictures are absolutely out of this world and have us all feeling like a real life love heart eye emoji.

As we ALL know, Adele has had an amazing physical transformation over the past couple of years that literally had our jaws hitting the floor when she dropped her first selfie after her monumental weight loss.

As great as this was for Adele, she revealed to the Vogue journalist that her big reveal did not come without heavy scrutiny.

There were some upsetting moments during the interview where Adele says she was “f***ing disappointed” that it was predominantly women objectifying her and having “brutal conversations” about her transformation.

“My body’s been objectified my entire career,” she said.

“It’s not just now. I understand why it’s a shock.”

She explained why she believed women were tearing down her new look, claiming she had given into societal and media pressures and expectations.

“I understand why some women were especially were hurt. Visually I represented a lot of women. But I’m still the same person.”

Adele reveals what lead to her dramatic weight loss in the first place, opening up about anxiety and how this pushed her to work out every day, sometimes twice a day if her anxiety was running high.

Turns out, losing weight was never Adele’s motivation but the anxiety lead to a lot of exercise which inevitably led to massive weight loss.

“I realised that when I was working out, I didn’t have any anxiety. It was never about losing weight.”

While there were definitely some heavy topics breached during the interview including her divorce from Simon Konecki and the toll this took on her nine-year-old son Angelo, we do get to hear more about Adele’s new music fans have been waiting patiently for since 2016.

Earlier in the week, Adele officially announced that she would be dropping her new single “Easy On Me” on October 15th and I don’t know if any of us are emotionally stable enough to hear it yet.

Because us Adele fans are suckers for a good cry, we will be waiting with bated breath for October 15th when we will finally get a glimpse into what’s likely to be an emotionally charged track.

Check out the little sneak peek she posted on Instagram:

We highly recommend heading over to Vogue and reading the full interview which gives us a candid and unfiltered look at the down-to-earth singer’s life behind the glitz and the glam.

Tune into the latest in Hit Entertainment news below…