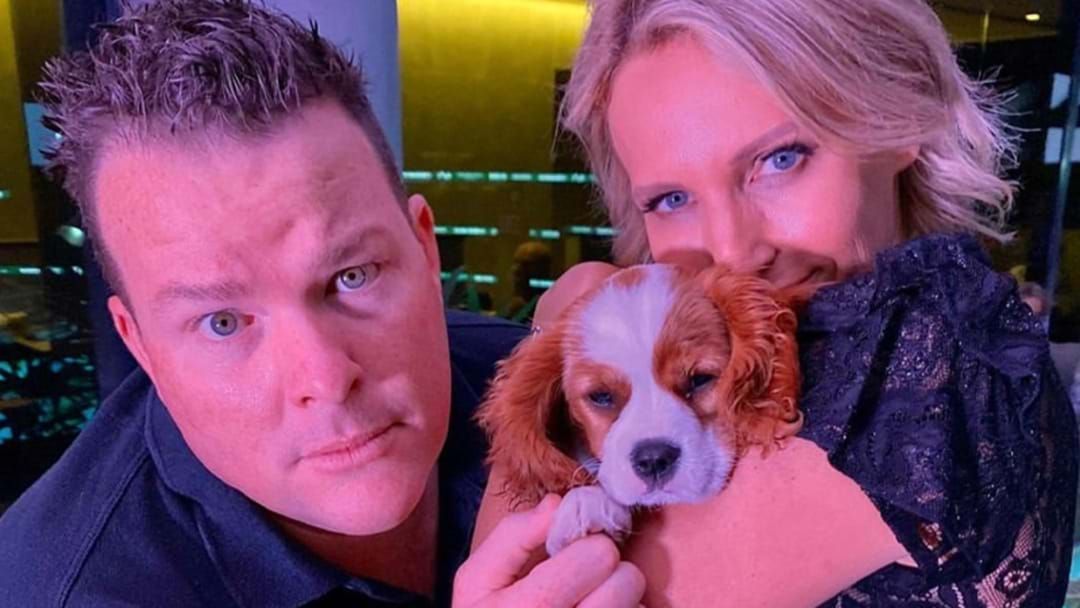 After only being at the hotel for a few weeks, the five-month-old Charli was fatally mauled by another dog while on her afternoon walk.

An Oval Hotel spokesperson said the King Charles Cavalier was out for a walk in a neighbouring suburb on Wednesday evening when she was attacked.

Despite the vet's best efforts, Charli sadly passed away to her injuries on Thursday.

“Charli had quickly become part of the fabric of the hotel and was loved by all,” a spokesperson said.

“To lose her in such a way is heartbreaking.

“We will miss her so much.”

The death of the puppy has been reported to the relevant local council and police, but the location of the attack hasn't been released.

Adelaide hotel goers had started to fall in love with the adorable puppy since the hotel opened its doors last month.

The Oval Hotel says some staff have been left traumatised by the death of the “beautiful” puppy and will be offered counselling.

Guests have taken to social media to offer their condolences over the loss.

“We stayed at [the] hotel last week and we were delighted to meet Charli on our way for a walk, I got to play and pat her and so wanted to take her home,” one said.

“We met Charli when we stayed and she was beautiful. How traumatic for you,” another said.

“Hugs to the Oval Hotel family.”

If you didn't get a chance to meet the "beautiful" Charli, here's what she was like below: