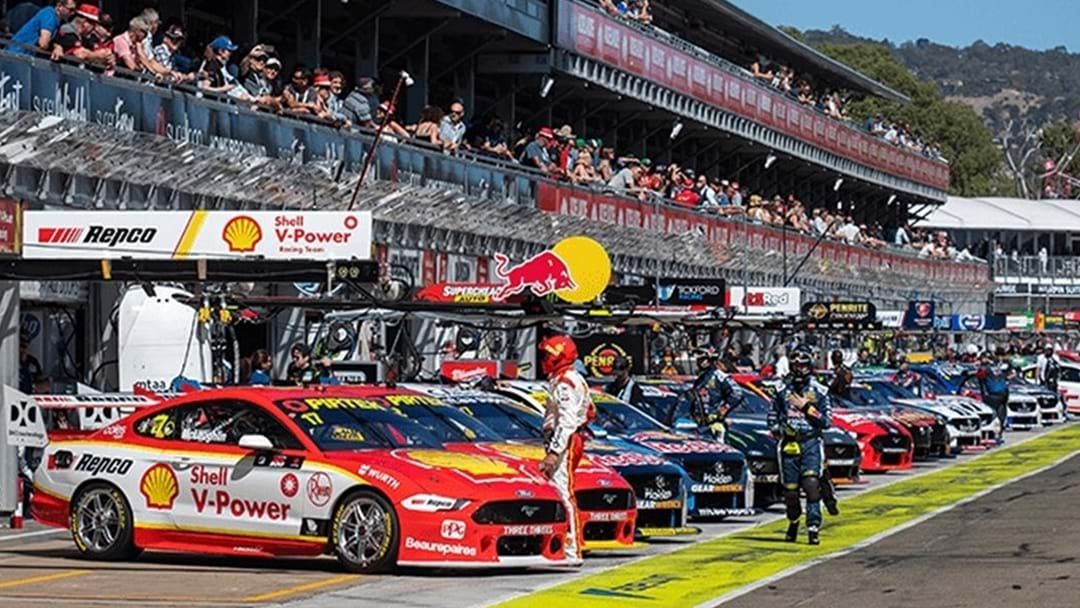 The Adelaide 500 will be the season finale of the Supercars season after locking in a new deal with the South Australian government.

Traditionally the season opener up until 2021, the street circuit was in position to be named the season finale in 2021 before it was axed by the South Australian Tourism Commission “after careful consideration of a number of factors, namely the impact of COVID-19 on one of the biggest event-builds in the state and the inability to recoup costs in a pandemic.”

The end of season gala for Supercars Australia will be also held in Adelaide, on the Monday night after the Adelaide 500 event; with both events to remain the end-of-season event until at least 2027.

The revival of the much-loved race comes after the state’s new premier Peter Malinauskas made it a part of his election promises.

"This is a historic moment for motorsport in South Australia – not only are we locking in the event’s return this year, but we are also securing the race for at least the next five years," he said.

"I have every confidence hosting the final race in the Supercars Championship will become an integral part of the sport’s calendar in the same way the season opener in Adelaide used to be.

"Coupled with hosting the end of season gala awards night, this promises to be a spectacular end of the year leading into the Christmas period."

Supercars CEO Shane Howard thanked the Malinauskas-re-established South Australian Motorsport Board for their role in formalising the race's return.

"The Adelaide 500 is a spectacular event that showcases South Australia to a huge national and international audience and will be a fitting finale to the Repco Supercars Championship for the next five years," he said.

"I want to thank Premier Malinauskas, the South Australian Government, Mark Warren and the SA Motorsport Board for their unwavering support and reviving this event to recreate what will be five incredible years of racing in Adelaide."