One of Australia’s national flags 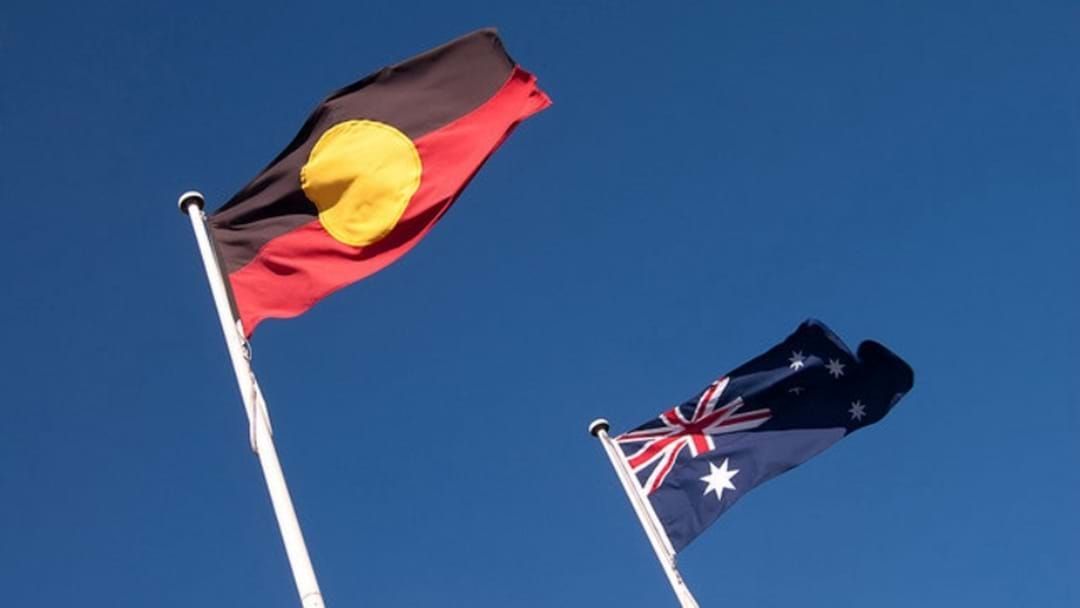 The Aboriginal flag will soon become a permanent fixture atop one of Melbourne’s iconic landmarks on Wurundjeri land.

In a move supported by both major parties, Premier Daniel Andrews has confirmed discussions are underway to install the First Nations flag on the West Gate Bridge, according to the Herald Sun.

“I understand there’s been quite a bit of work done,” the Premier said. “VicRoads and others are well engaged in a process to do exactly that".

“I think that’s something that’s been worked on for a while now, which will be terrific.”

Recognised as the flag of Aboriginal peoples of Australia, opposition leader Matthew Guy said, “It’s one of Australia’s national flags”.

It comes as the First Peoples’ Assembly of Victoria address the state parliament, ahead of the Treaty Authority bill debate in parliament’s lower house on Wednesday.

The bill allows for the establishment of an authority with the legal powers necessary to negotiate between the government and traditional owners deliberating through treaty negotiations.