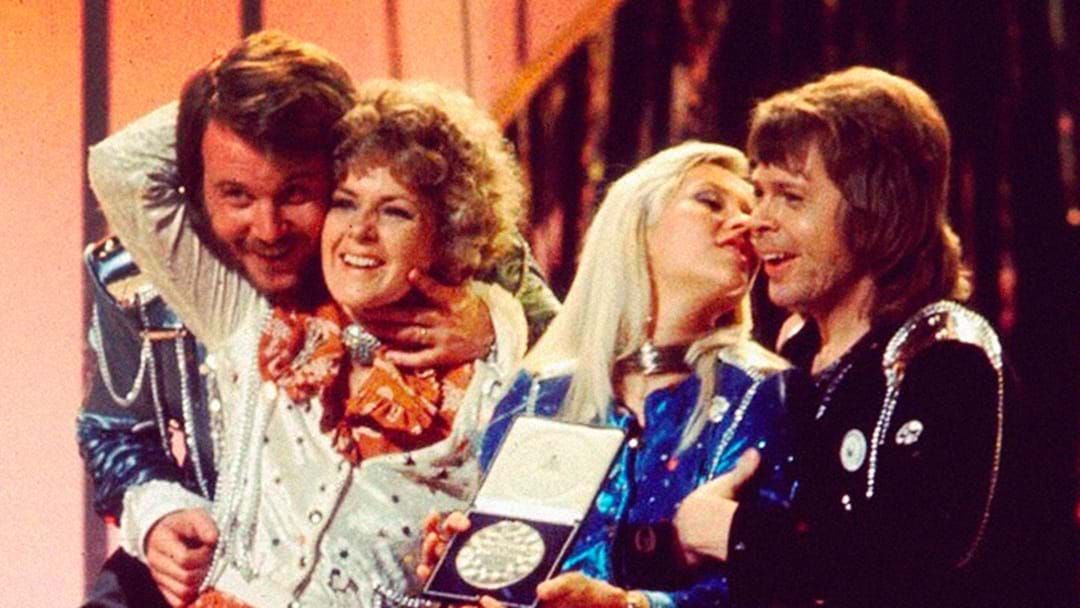 Eurovision’s premiere Swedish pop-revolutionaries, ABBA, have officially become the first-ever act to have an album spend 1,000 weeks on the UK Album Charts.

ABBA Gold, perhaps the finest Swedish export since the invention of the zipper, has had a near-constant place on the charts since its initial release in 1992.

Being cited as the ‘definitive example’ of the greatest-hits compilation format, the record is the second highest-selling album in UK history, only just behind Queen’s Greatest Hits.

The success of the album, which Pitchfork referred to as ‘a refined package with surprising emotional range’, has been credited for reinvigorating ABBA’s multi-generational popularity and leading to the creation of Mamma Mia!.