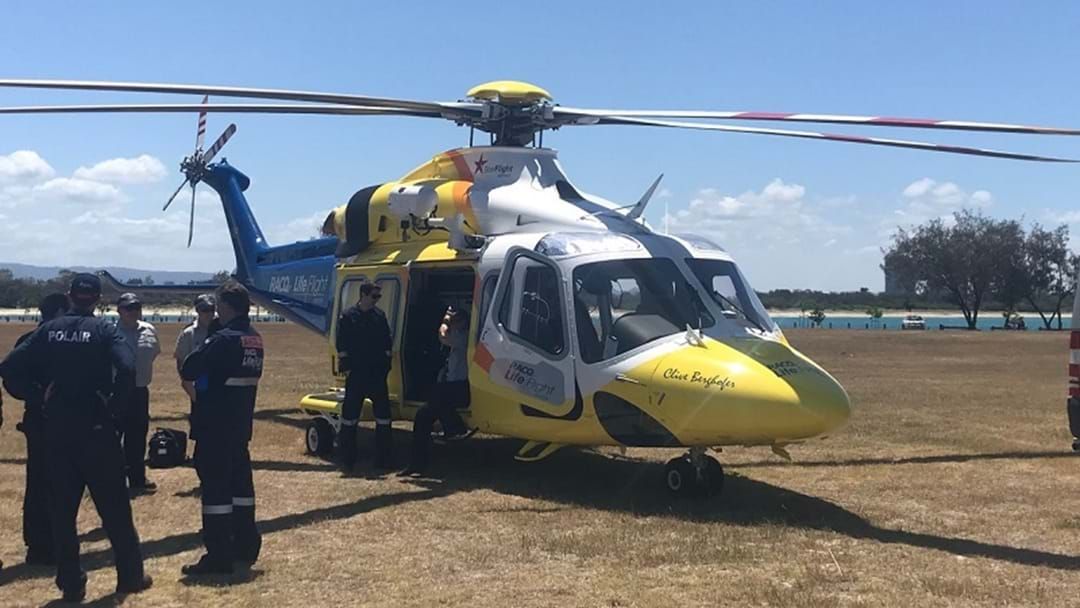 A Western Australian woman’s holiday has been cut short on Whitehaven Beach. The twenty six year old became seriously ill on board a luxury yacht and had to call for Emergency help. RACQ CQ Rescue came to her aid around seven yesterday morning. She  was flown to Mackay Airport in a stable condition before being transported to Hospital by road ambulance.

Mackay Police are urging us to be cautious following the discovery of a new ATO scam. The scammers have been manipulating the phone network so that it appears the call comes in from a Queensland Police line. Impersonating a Government department the criminals then tell you that there’s an outstanding fine or fee. It becomes shady when they request you pay the fine or fee in gift cards. If you think you’ve fallen victim to a similar scam call Police immediately.

Magpies Crusaders United are opening up to the fact they need to find fresh players. Head Coach Chris Gallo says having new management has meant they can now start recruiting. It comes as they sit on the cusp of relegation after winning only one of their last eight games. This week they are heading South to take on Brisbane Strikers.

A star studded line-up of Australian and International comedians is coming to Mackay. It's a part of the Melbourne Comedy Festival Roadshow which will be on tomorrow. Comedian Rahul Subramanian says he is excited to get up on the MECC stage. Tickets are still on sale for the show, don't miss your chance for big City comedy right here in Mackay.