National NewsA Volcano Has Erupted Off The Coast Of New Zealand; Up To 100 People Affected

A Volcano Has Erupted Off The Coast Of New Zealand; Up To 100 People Affected 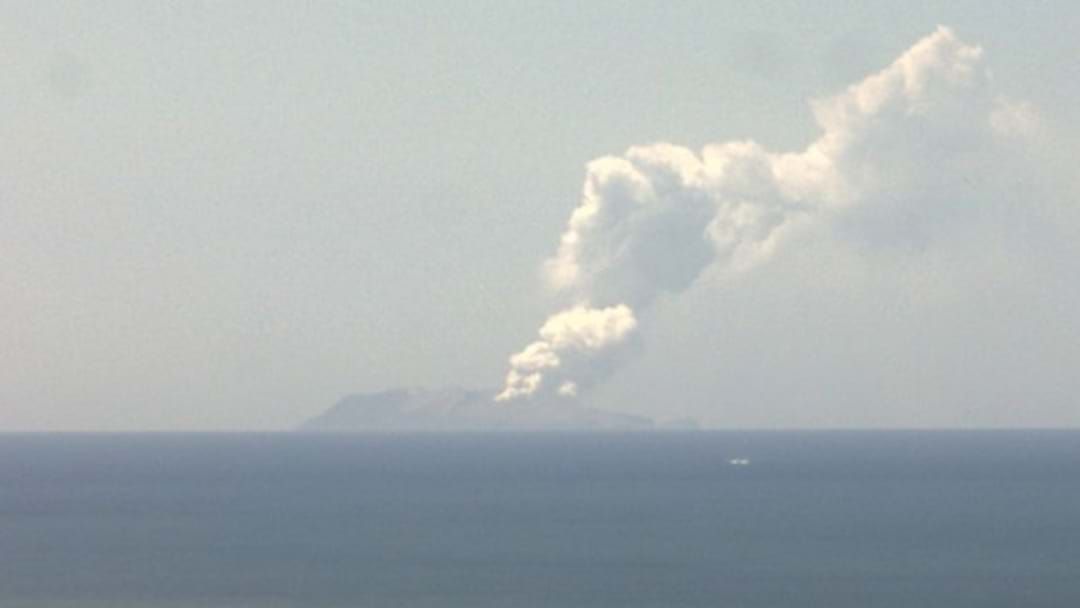 A volcano on New Zealand’s Whakaari Island has erupted, where it's believed up to 100 people are located.

According to unconfirmed reports, up to 20 people may have been injured.

A rescue operation is currently underway to evacuate those on the island, with Prime Minister Jacinda Ardern confirming: “At this stage, we believe 100 people were on, or around the island" and "some of those are unaccounted for”.

According to geological hazard tracking site GeoNet, the eruption occurred at 12:10pm AEDT.

Images of the rim just minutes before the eruption show two groups of people walking on the main crater floor.

According to the New Zealand Herald, several rescue helicopters are attending the scene, while an emergency operation centre has been set up at Whakatane Hospital to work alongside Civil Defence.