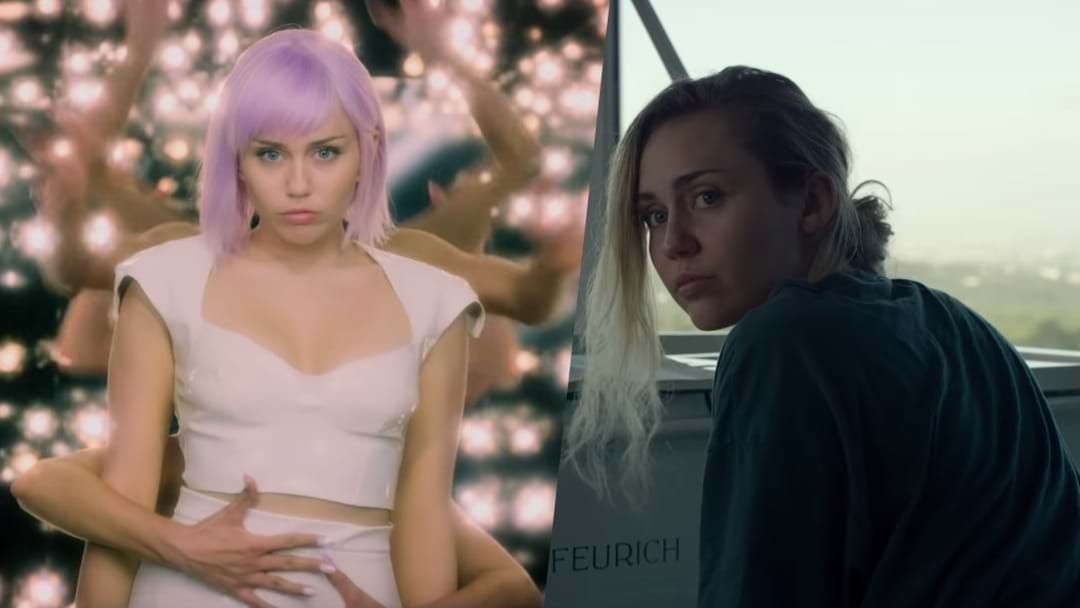 A trailer for season five of the creepy sci-fi anthology series Black Mirror has dropped!

The new series will feature just three episodes, and the one and only Miley Cyrus will appear alongside a whole lot of other big names like Anthony Mackie, Andrew Scott, Yahya Abdul-Mateen II, Topher Grace, Nicole Beharie and Angourie Rice.

According to Variety, Miley will be part of a “meta storyline” where she will play a performer who has “undergone a transformation in order to rise to a higher level of fame.”

The new series drops on Netflix on June 5.