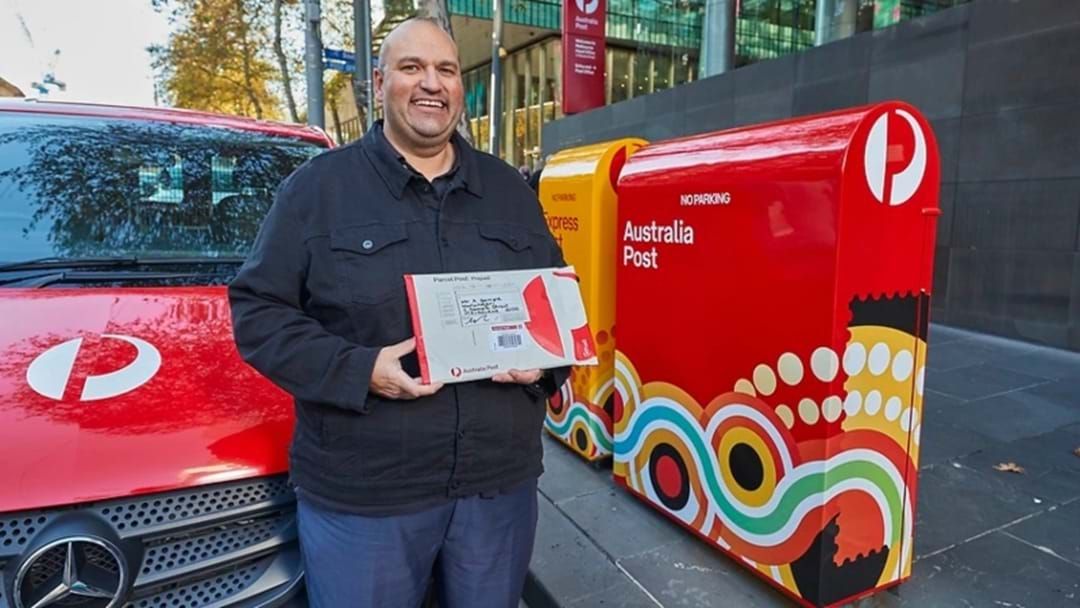 Parcels and satchels now include a dedicated space for traditional place names and a printed acknowledgement to country.

Launching in NAIDOC Week, the project came about after a fervent petition led by Gomeroi woman Rachael McPhail, to compile a directory of traditional place names.

Ms McPhail said in a statement on Monday that "If everyone adopts this small change, it will make a big difference.”

In response to the overwhelming support for the campaign, Australia Post endorsed the project in November last year.

"What we're hoping our customers will want to do is really embrace the campaign and support our acknowledgement of traditional custodians across the country...it’s something Australia Post is really proud to endorse and support"