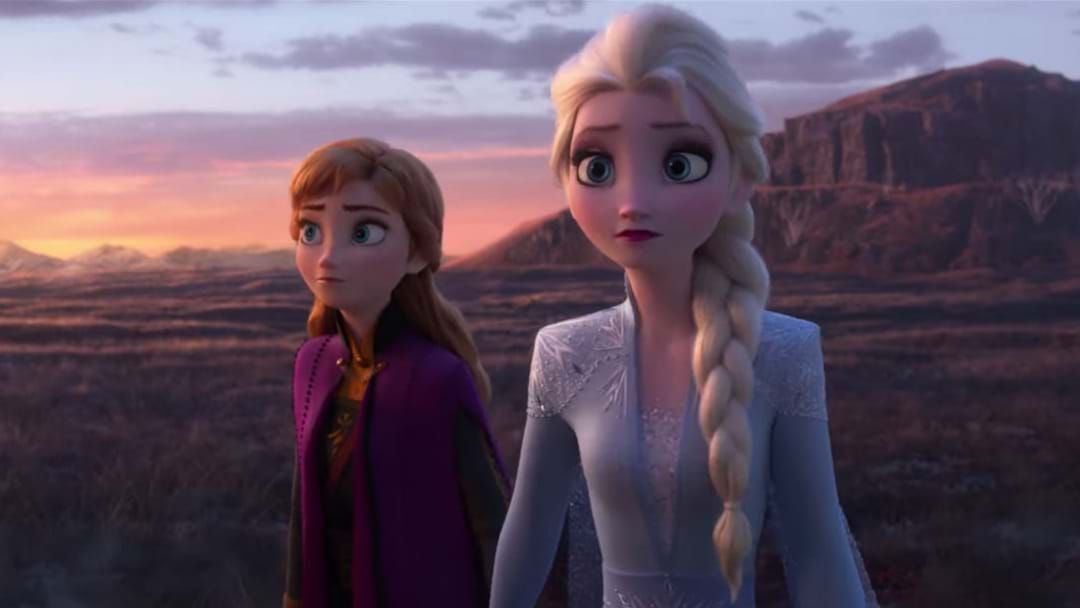 We had JUST calmed down after watching the new Lion King trailer and Disney has gone and hit us in the feels again.

The cause of our chills this time comes from a brand new Frozen 2 trailer!