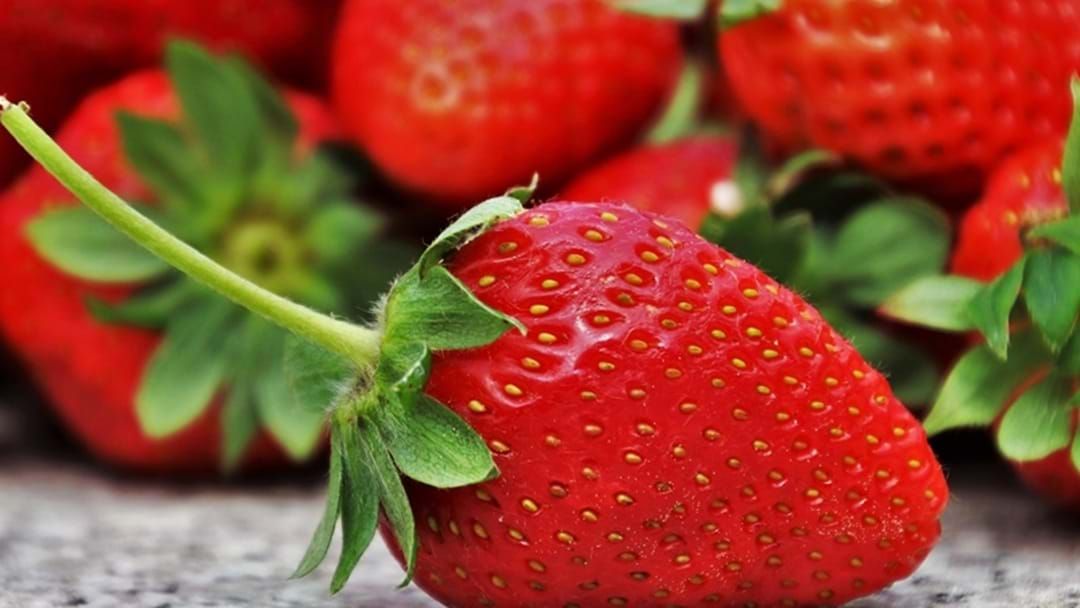 Don't start this again...A nail has been found in a punnet of strawberries purchased at a store north of Adelaide.

Both the packaging and the nail are being forensically examined.

Police have not ruled out accidental contamination and say no other strawberries at the same location were found to contain foreign objects.

The strawberries were purchased in Gawler on August 15 but there have been no reports of similar incidents.

In 2018, Australian strawberry growers were rocked as police across the country investigated more than 100 reports of their fruit being contaminated with needles and other objects.

Many of the reports were found to be fake or copycat incidents but the scare prompted the federal government to rush through tougher penalties for so-called "food terrorists".

The industry also received a $1 million relief package, including $350,000 to invest in tamper-proof containers, marketing and training.