His wife made him go to Kmart! 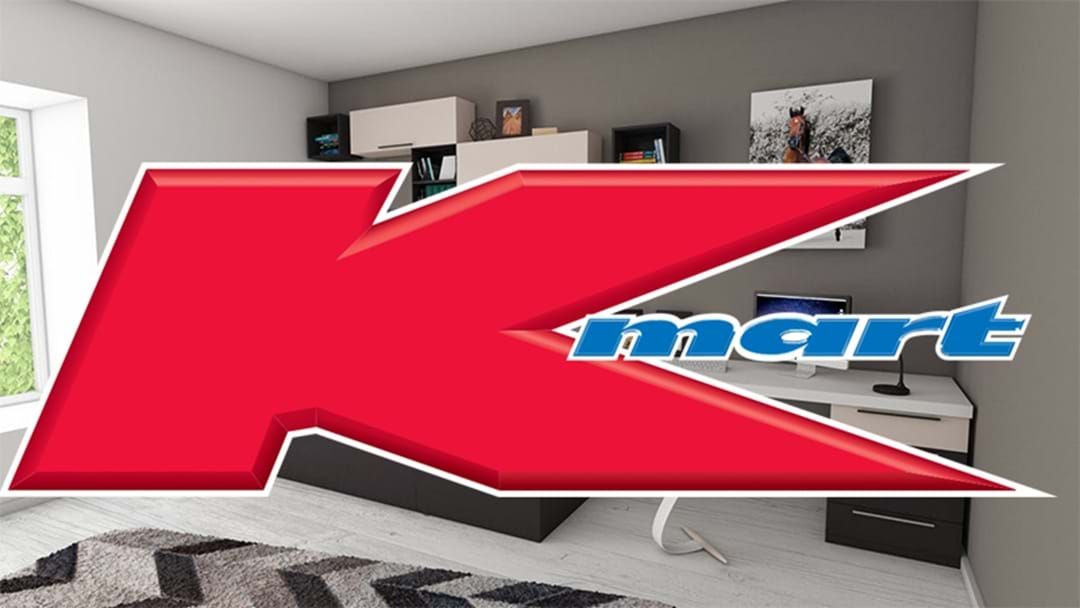 We love Kmart as much as the next person, but we'd never want to end up like this regular shopper!

A husband has been banned from Kmart after his wife kept dragging him along to the store. While waiting for her, he got up to a lot of Kmart mayhem!

Eventually, Kmart decided they'd had enough. Take a listen to the letter they wrote to him: