A man's stolen a taxi from a Gold Coast driver overnight.

Police say he's since been arrested. 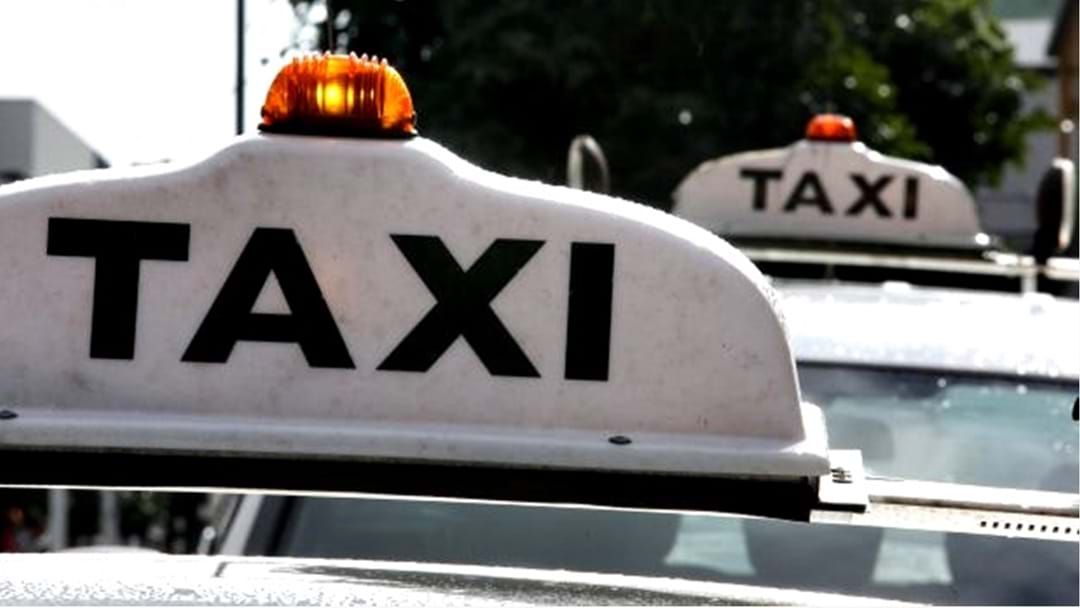 Police have charged a man following the alleged theft of a taxi on the Gold Coast.

Around 2am, the 23-year-old taxi driver attended the Gold Coast University Hospital where two men entered the vehicle and agreed to share a fare to separate Hinterland addresses.

As the taxi arrived at a licensed premises one of the men, seated in the back, paid the driver and exited.

It will be alleged the second man, seated in the front, refused to pay resulting in the driver calling police.

When the driver exited the taxi to speak on the phone to police it will be alleged the passenger moved to the driver’s seat and accelerated away.

As the man drove off in the taxi it will be alleged he struck the driver as he attempted to stop it. The driver sustained minor injuries and was taken to Robina Hospital for treatment.

Police were able to track the taxi using the vehicle’s GPS and it was found abandoned outside an Adelaide Street address in Beenleigh.

A short time later a 24-year-old Windaroo man was arrested outside the property and charged with unlawful use of a motor vehicle.