A man's facing stealing and fraud charges following a traffic intercept in Edmonton. 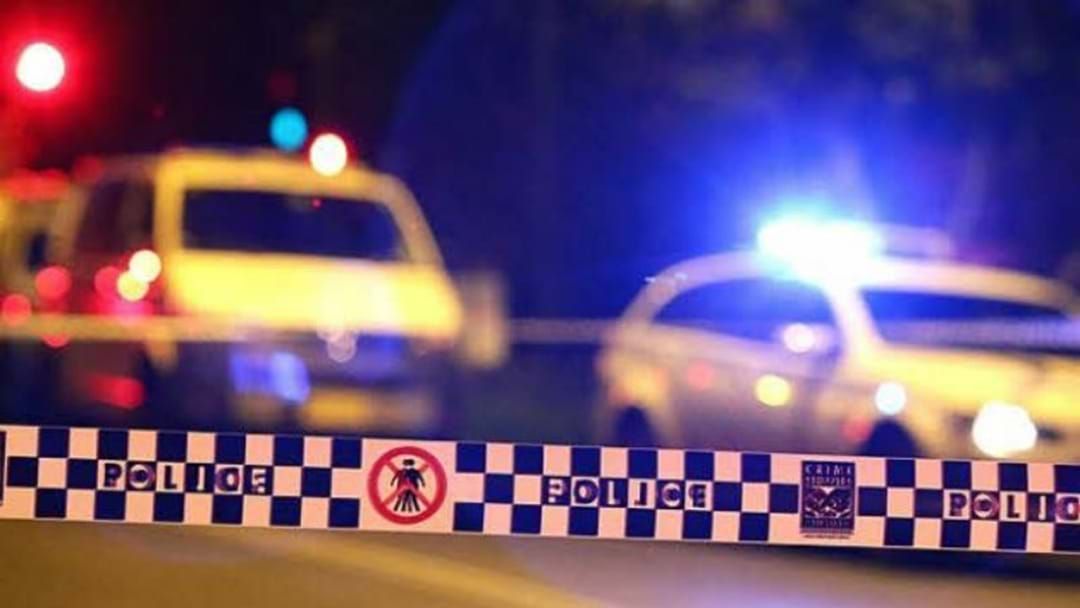 A 39-year-old man was charged early this morning following a traffic intercept at Edmonton.

Police intercepted a vehicle on Graham Street at around 1.30am and spoke with the male driver before conducting a search of the vehicle. A cannabis pipe and a syringe were allegedly located inside the car. An allegedly stolen fuel card was also located.

The Edmonton man was taken into custody and charged with a total of 18 offences including 13 counts of fraud, two counts of stealing and one count each of possession of a drug utensil, failing to take precautions with respect to a syringe and breaching an order.

He is scheduled to appear in the Cairns Magistrates Court on June 20.