A Man's Been Charged For Allegedly Brandishing A Weapon In Thurgoona 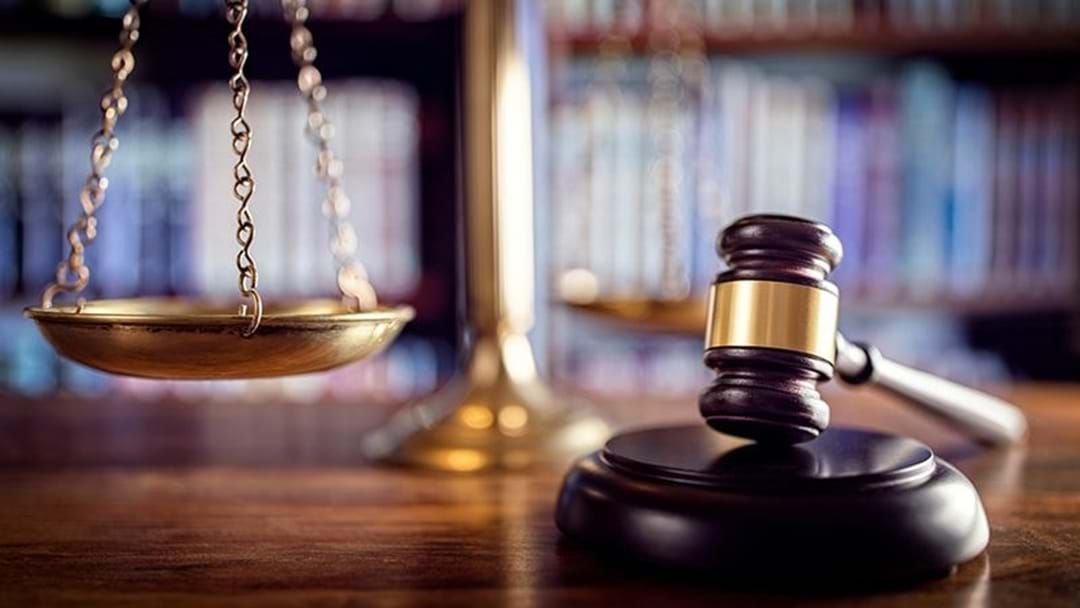 It's alleged the man was carrying a number of knives and a tomahawk and acting aggressively towards centre staff and members of the public.

He's been charged with possess knife, possess drug, use etc offensive weapon with the intention to commit indictable offence, possess or use a prohibited weapon without permit and have custody of an offensive implement in a public place.

The man was refused bail and is due to face Albury Local Court.