In a critical but stable condition 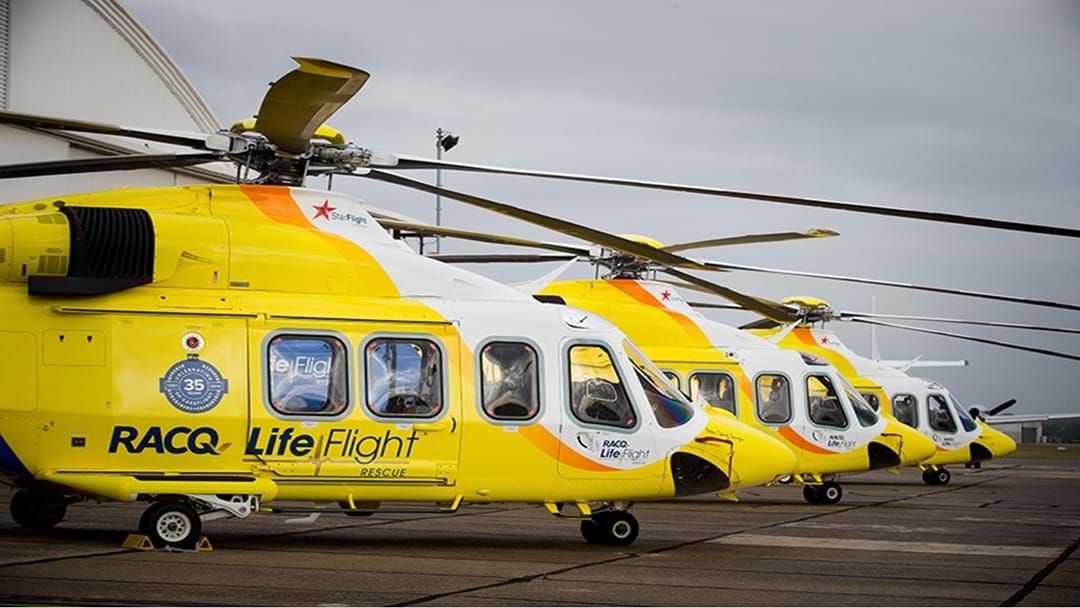 A man has been crushed between 2 loaded wagons of a cane train on Sunday afternoon.

The incident occurred at 3 pm at a railway siding near West Hill Creek.

A locomotive driver who was working with the man on board the cane train called 000 after his co-worker’s torso had been crushed between the unlinked wagons loaded with the cane.

The man, who resides in Mackay, was taken to hospital via a RACQ CQ Rescue Chopper accompanied by a critical care paramedic.

Queensland Ambulance officers who were first on the scene administered pain relief to the victim. He had sustained severe upper torso injuries to the lungs as well as broken ribs.

He was flown back to Mackay arriving around 5 pm where it was announced he was in a critical but stable condition.

“If he had to be transported by road it would have taken about an hour for him to get to hospital as opposed to the 20-minute flight.”