A Man Is Facing Drug Charges Over Mac Miller’s Death 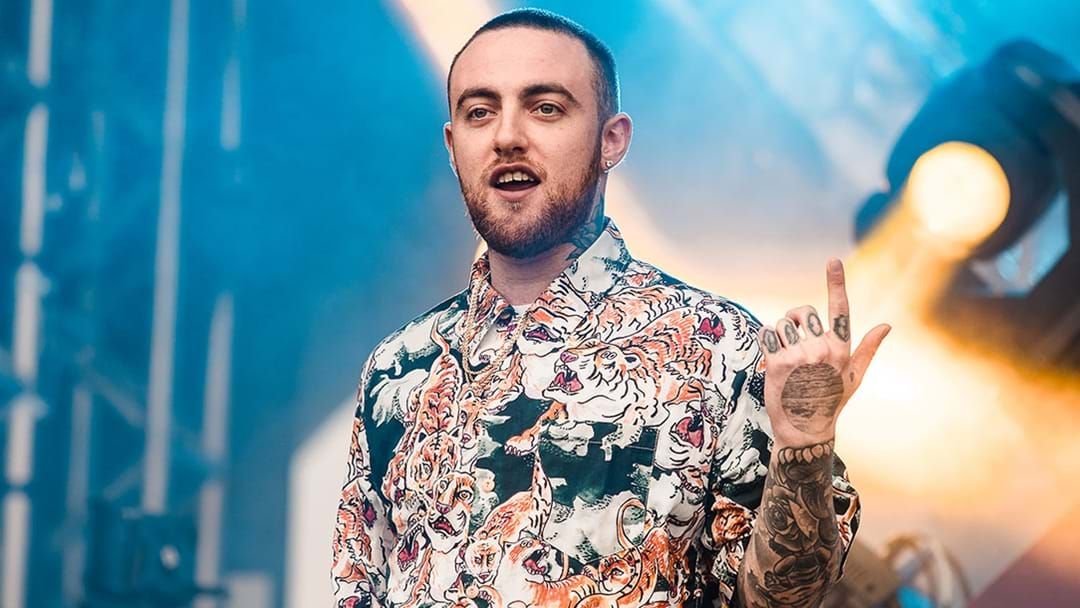 According to a criminal complaint filed in the United States District Court in Los Angeles, the suspect agreed to supply the late rapper with oxycodone pills, cocaine and Xanax.

However, instead of delivering genuine oxycodone, Pettit allegedly provided counterfeit oxycodone that contained fentanyl, which is estimated to be over 50 times as powerful as heroin.

According to the criminal complaint documents, Pettit was one of three people who supplied drugs to Miller in the days before his death, so more suspect names may arise.

Mac Miller passed away from an accidental overdose from alcohol, cocaine and fentanyl on September 7th, 2018.