A Man Has Died After Two Trains Collided In Central Queensland

Two workers have been hospitalised 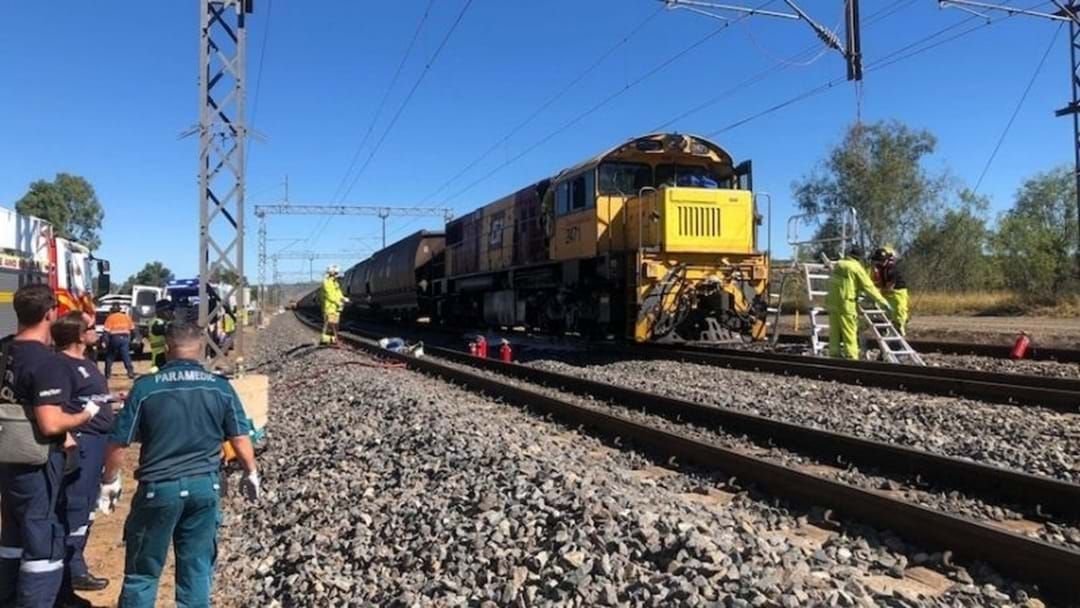 A 49-year-old man has died after two trains collided on Friday June 18th in Central Queensland.

Police say that both trains were heading west when the two locomotives crashed into each other in Westwood at around 11:30AM.

Another two men were badly injured in the accident with a 43-year-old man sustaining a broken leg and being airlifted Rockhampton Hospital.

A 41-year-old man was also taken to Rockhampton hospital with minor injuries while the 39-year-old man sadly died at the scene.

The Capricorn Highway was blocked off for approximately two hours to allow for the Forensic Crash Unit to properly investigate and clear the scene.

No further information has been released at this time as to the progress of the two injured workers.