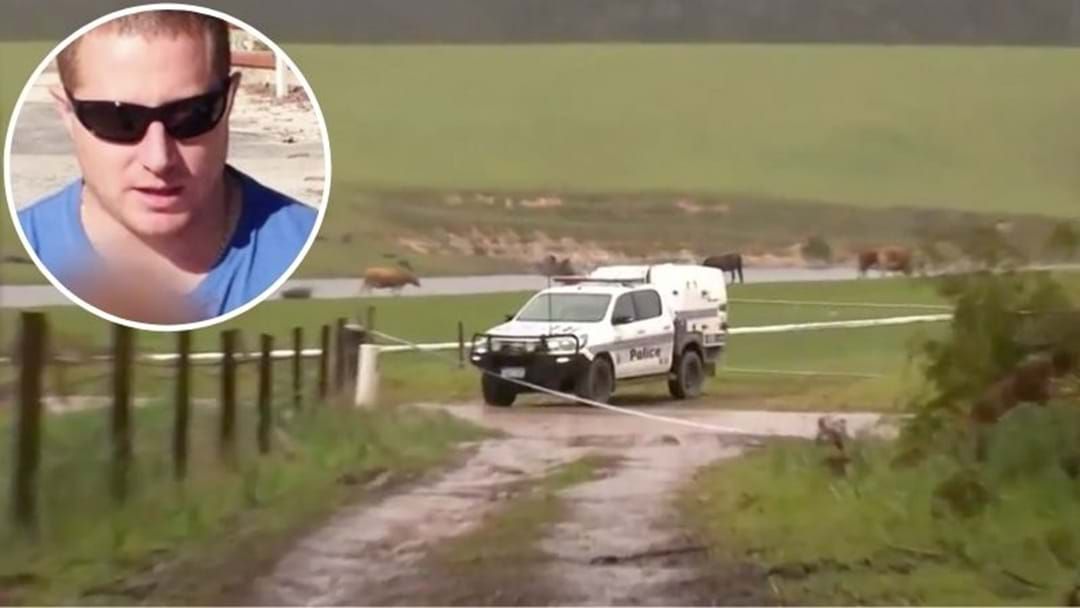 The 64-year-old man has been accused of killing the WA father of three.

Mr Ditri was last seen at the Pemberton rubbish tip at around 3PM on Friday afternoon.

Ditri’s family alerted police to his disappearance after he failed to show up to a dinner on Friday evening.

After reporting him missing to police, the 40-year-old’s car was later found abandoned 20km from town in bushlands off Pemberton-Northcliff Road.

Emergency service volunteers along with other community members launched a search party but were later told to put the search on hold by police.

The alleged killer is currently in police custody and is due to face Bunbury court at some point today.