21 years after her death. 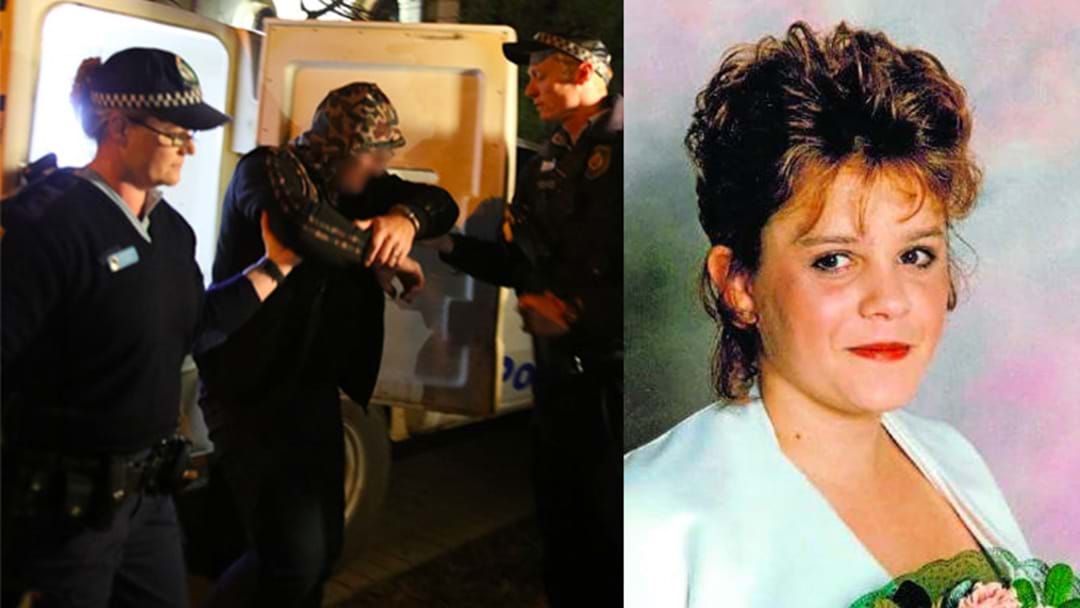 Detectives re-investigating the murder of Michelle Bright have arrested and charged a 53-year-old man near Mudgee late last night following the teenager's death over 21 years ago.

The NSW Police Force posted the following report this morning:

“A man has been arrested and charged by detectives re-investigating the murder of Michelle Bright, whose body was located near Gulgong more than 21 years ago.

“Michelle Bright, then aged 17, was last seen alive on Saturday 27 February 1999, when a friend dropped her off at Herbert Street, Gulgong, after a birthday party.

“Three days later, her body was located in long grass by the side of Barneys Reef Road.

“In 2000, the NSW Government offered a $100,000 reward for information that would lead to the arrest and conviction of those responsible for Michelle’s death.

“During the 2009 Coronial Inquest into her suspected murder, the Coroner recommended the reward be increased to $500,000 – the highest at the time – which was granted by the NSW Government.

“To assist with their inquiries, the NSW Government increased the reward for information to $1 million on Monday (10 August 2020).

“The man was taken to Mudgee Police Station and charged with murder, two counts of inflict actual bodily harm with intent to have sexual intercourse with victim and attempt choke/strangle with intent to commit indictable offence.

“He was refused bail to appear at Mudgee Local Court today (Wednesday 12 August 2020).”

Police shared the following photos of the arrest on social media