A Major Hannah Montana Plot Hole Has Been Found 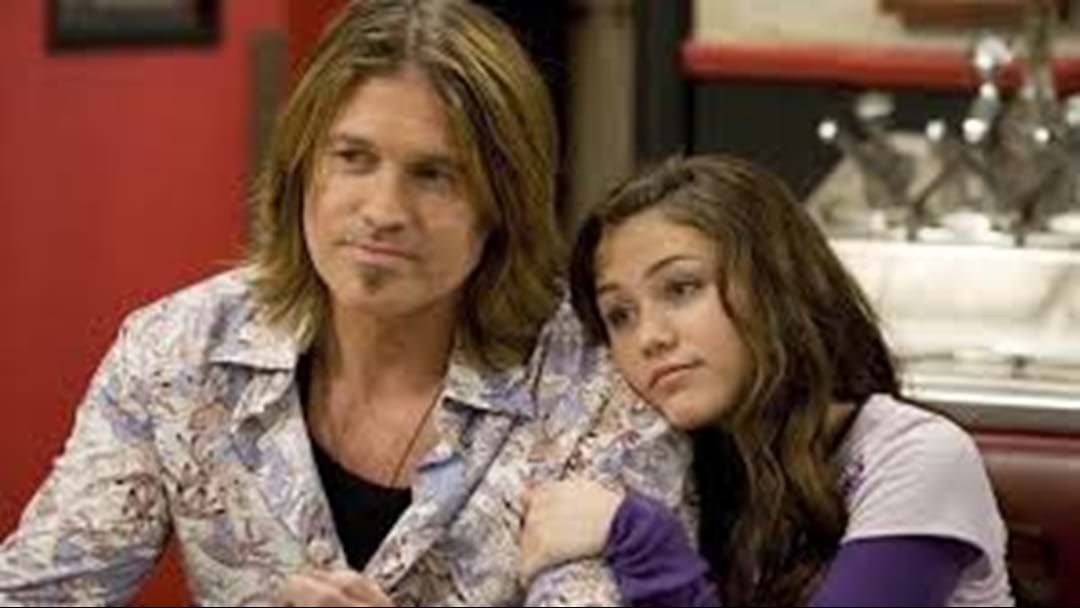 A tik tok video has uncovered a MASSIVE plot hole in the show Hannah Montana, and it's all to do with her dad.

Full warning, if you want your childhood to say the same, turn back now. If you’re feeling a little daring, and want to ruin the innocence of your childhood, keep reading.

There was a show that shaped most of our tween years, which made us believe that maybe one day we could have the best of both worlds. Yes, the Disney channel really peaked with Hannah Montana, and they haven’t created something to that standard since it ended in 2011.

The five years that the show ran for really gave us some moments and launched the career of Miley Cyrus.

Essentially the show worked because Miley Stewart managed to be a normal teenage girl by day, but at night (or whenever she had to perform or record) she was mega superstar, Hannah Montana, but she ONLY managed to have the best of both world by keeping her superstar identity a secret.

But one Tik Tok video titled ‘THE BIGGEST PLOTHOLE IN CINEMATIC HISTORY’ has pointed out that her identity is revealed quite early on in the show.

It boils down to her dad, Robby Ray, being both Hannah Montana’s dad AND Miley Stewart’s dad. Sweet Nibblets!

It’s a little confusing but the proof is there: