National NewsPrepare Yourselves, Wild Weather Conditions Are Predicted To Hit Parts Of Australia This Week

Prepare Yourselves, Wild Weather Conditions Are Predicted To Hit Parts Of Australia This Week

Just when you thought it was over 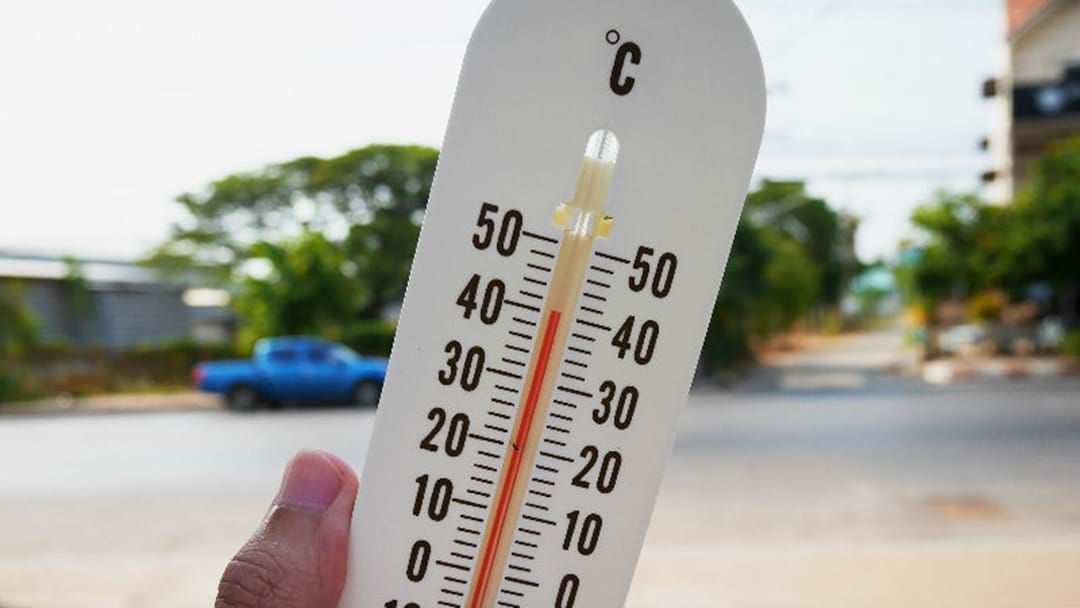 Just when you thought all the crazy weather conditions were starting to settle down, the worst of the summer heat is far from over as the majority of Australia is being told to brace themselves for yet another disastrous blast of wild weather this week.

According to The Bureau of Meteorology (BOM) severe heatwave conditions are forecast for South Australia later in the week as scorching conditions make their way east from Western Australia.

Adelaide is expected to top 38C on Wednesday with the heat lingering overnight, as South Australians battle through a minimum of 26C.

The mercury will then tip 42C on Thursday.

The hot weather will then make its way across the eastern states, with a top of 37C and 41C expected in Melbourne on Thursday and Friday respectively.

In New South Wales, temperatures are forecast to hit the 40s later in the week in areas of Greater Western Sydney.

Daytime temperatures in Sydney will linger above 30C on Friday, Saturday and Sunday.

The Rural Fire Service has declared a Total Fire Ban for Tuesday in preparation for worsening conditions.

Canberra, which just last week was pelted with golf ball-sized hailstones, will remain above 35C until Sunday, with a top of 41C set for Thursday and Friday.

BOM says that the extreme heatwave conditions pose a health risk to anyone who does not take precautions to keep cool - even those who are healthy.

Despite the heat in the east, a late start to the Queensland wet season means heavy rain will hit parts of the state over the next coming days.

Severe flood warnings are in place for the gulf country with the largest downpours expected on Tuesday and Wednesday.

The towns of Normanton and Burketown are two communities the Bureau of Meteorology have highlighted as possible areas of flooding.

Parts of the state relieved more than 100mm of rain on Saturday night, with the highest recorded downpour at the central Queensland town of Aramac with 112mm.

Find all the latest heatwave information here and your local weather forecasts here.