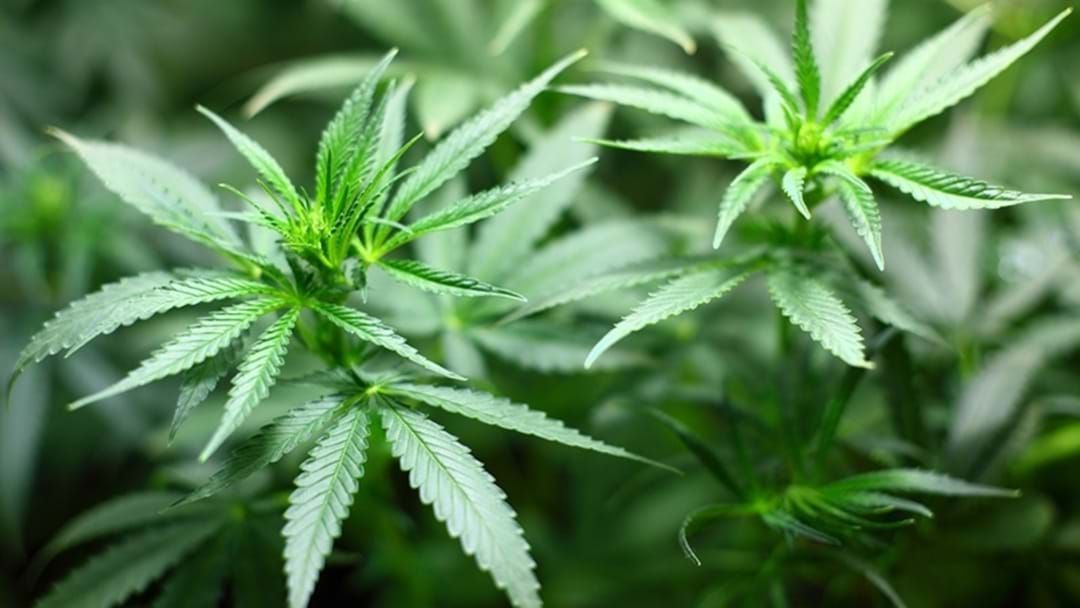 A Greater Sydney man has been busted allegedly trying to enter the Gold Coast with 145kg of marijuana on Thursday night.

The 48-year-old told police he was transporting goods from South Australia but didn't have any permits.

Officers then found the haul hidden inside two large hot water tanks and he was arrested at the QLD-NSW border checkpoint.

The drugs are estimated to have a street value of more than $1 million.

He was refused bail and will appear in Tweed Heads Court today.