A Glimpse into Kate’s La Dolce Vita in Italy!

A Glimpse into Kate’s La Dolce Vita in Italy! 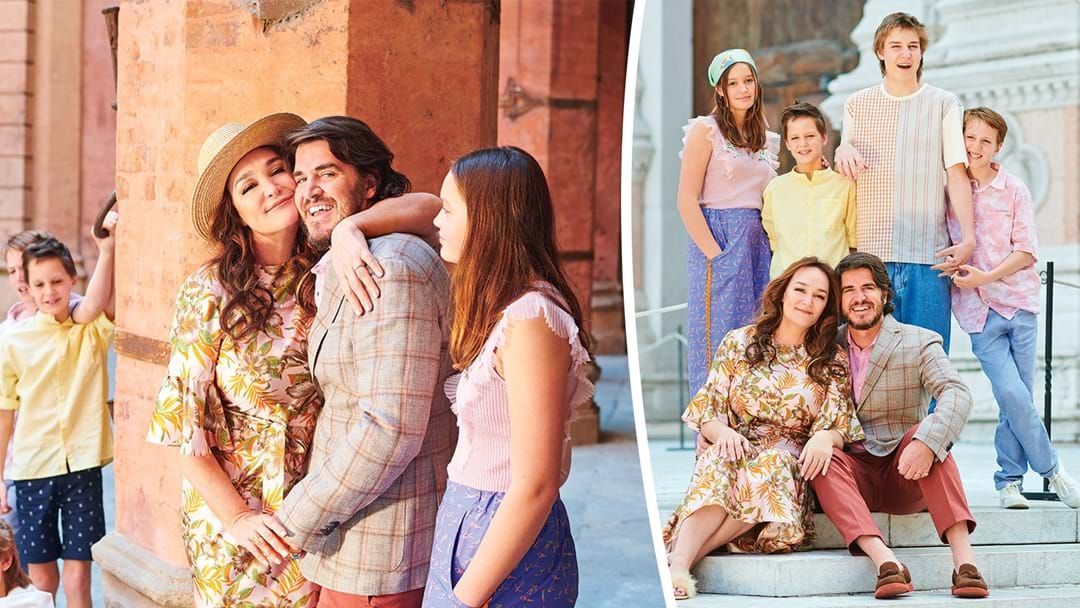 The life that Kate, her husband, Peter, and their four children, Lewis, Sunday, Artie and Jan have led for the past four months in Bologna has been pretty dolce, as photos from this recent cover shoot with Stellar can attest.

“Italians are very relaxed people,” she says. “Life revolves around having something nice to eat, having a rest, enjoying what you’re doing, your family, and enjoying the beauty around you. That’s really it.”

Kate made the move to Italy in January this year but has continued to broadcast the radio show, back to Australia from Bologna each day.

Co-hosting from Italy has proved relatively easy, although the time difference means Langbroek is working the drive show at breakfast radio hours. “It’s not so bad now because of daylight savings – when I first got here, I had to get up at half past four. Now I get up at half past six. And that’s fine.”

Grab the Sunday Telegraph and the Sunday Herald Sun for the full interview and shoot!