A Father Fronts Court for Hitting Son with Wooden Spoon

kid caught out in a white lie 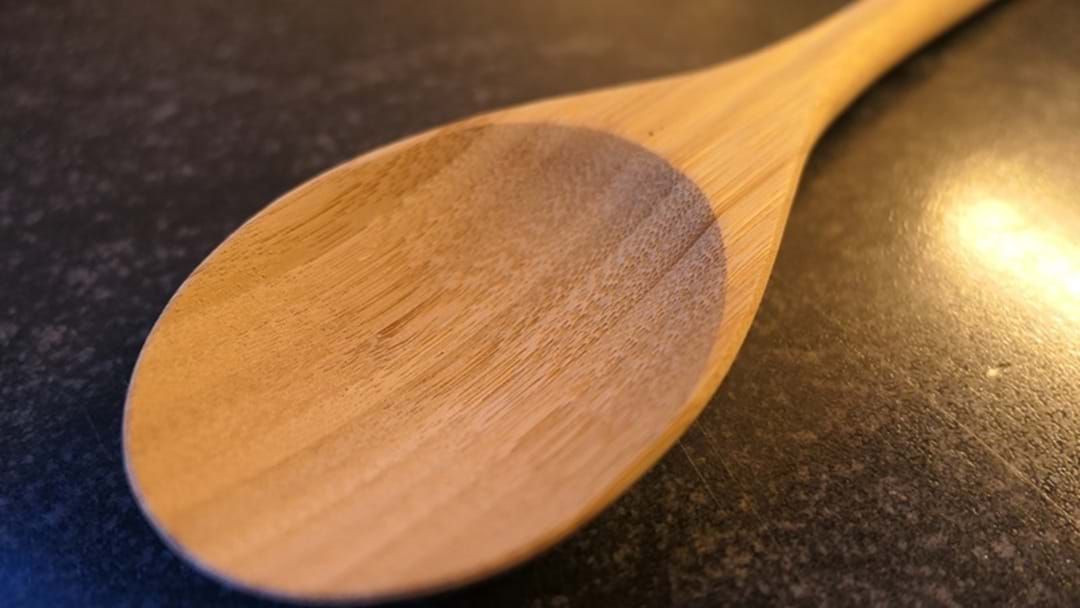 A Toowoomba man has received 12-months’ probation with no conviction recorded after he appeared before the Toowoomba Magistrates Court for striking his son with a wooden spoon.

The man had caught his 12-year-old son out in a white lie, taking to the wooden spoon for punishment striking him twice on the upper thigh.

The incident led to the boy retaliating, which further led to him receiving a scratch under his eye and banging his head on a wall.

Police were called when the boy arrived at school with bruises on his leg.

The man admitted to striking the boy because he had lied and plead guilty to a charge of common assault after the initial charge of assault occasioning bodily harm was withdrawn by police.

The man was remorseful for his actions and since completed a parenting course.