newsA cyclist has been killed after a crash north of Port Douglas.

A cyclist has been killed after a crash north of Port Douglas. 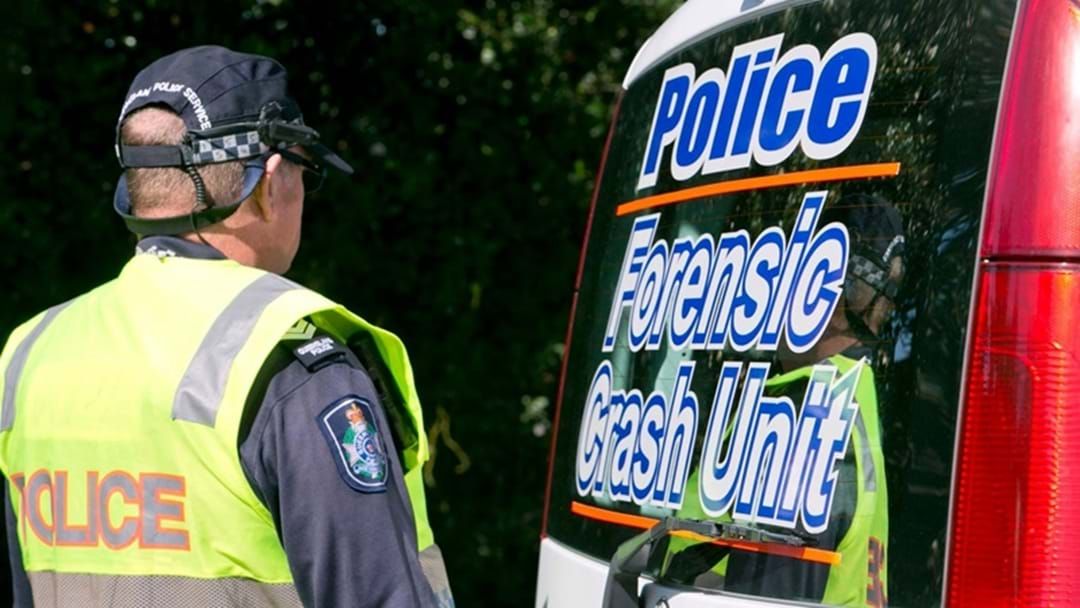 The Forensic Crash Unit (FCU) are investigating following a fatal traffic incident in Bonnie Doon, North of Port Douglas this morning in which a male cyclist died.

Preliminary information suggests the 53-year-old Victorian man was riding with a group of cyclists on the Captain Cook Highway, near the Mount Molloy turnoff at around 7.50am when some of the cyclists came into contact with each other.

The man veered into the path of on-coming traffic with initial investigations suggesting he has struck a vehicle. A 4WD has been seized by police.

Emergency services attended however the man was pronounced deceased at the scene.

Investigators from the FCU are appealing for witnesses or anyone with dashcam vision to contact them.